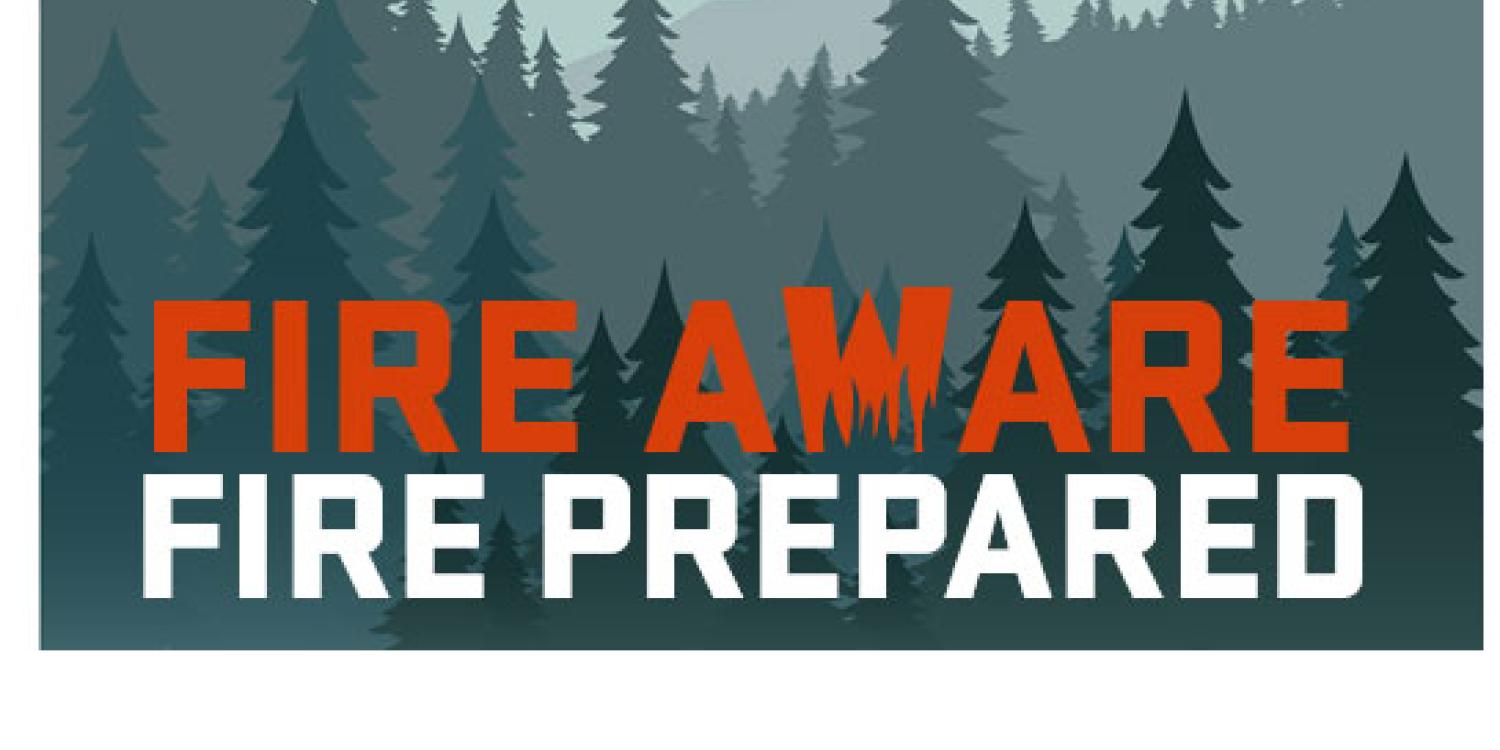 In addition to climate change and a century of vegetation buildup, people contribute to wildfires more than ever. This is especially true as they move into houses that were built next to forest and agricultural lands where their homes are more vulnerable to wildfire. There are ways to prepare, and education is needed for people to be ready.

The statewide campaign, through a wide range of topics presented by guest speakers and panels, offered participants a skillset for wildfire preparation through greater personal awareness and actions. Contributing to the webinars were fire and fuels experts, forest and land managers, agency and organizational representatives and academics. In addition to the individual level, foresters and fire specialists in Extension’s Forestry and Natural Resources Program worked with communities where they highlighted a local group-focused approach.

Webinar recordings are on the OSU Extension website and YouTube channel and included resources specific to each topic. In addition, recognizing that some communities don’t have access to reliable internet access, the team packaged the resources into digestible one- to two-page info sheets for each topic and distributed the resource packets to landowners through mailings and one-on-one contact through site visits.

As a result of the program, the webinars reached people in all 36 counties in Oregon by the end of 2021, more than 10,000 people either attended the live webinars or watched the recordings. That reach extended to 30 states, one U.S. Territory and four countries – Mexico, Portugal, Canada and Spain.

More than 90% of participants who responded to post-webinar surveys said they felt more prepared for wildfire after watching the webinars. Surveyed participants also indicated that they acted based on recommendations provided during the “call to action” at the end of each webinar. Respondents said they were determined to register for the emergency alert system, talk with their neighbors, do at least one action from the Firewise checklist, review evacuation levels and make an evacuation plan.

One participant donated funds to be used to translate a set of key educational resources into Spanish.

Another participant wrote, “This was a fantastic webinar series. I attended each one, learned so much, appreciated the excellent selection of speakers and feel so much more confident about my home and property's ability to resist significant fire damage.

A third participant wrote, “This really made me feel less helpless against the prospect of fire and gave me the motivation to make significant changes on my property and house. The motivation came from learning that I'm not helpless against the odds, and that the effort will make a difference. Thank you to all who made this series possible. It was clear that much time and collaboration were given to create such a great program. This series should be a model for other western states.”