Viticulturist finds that southern Oregon vineyards could save costs on water 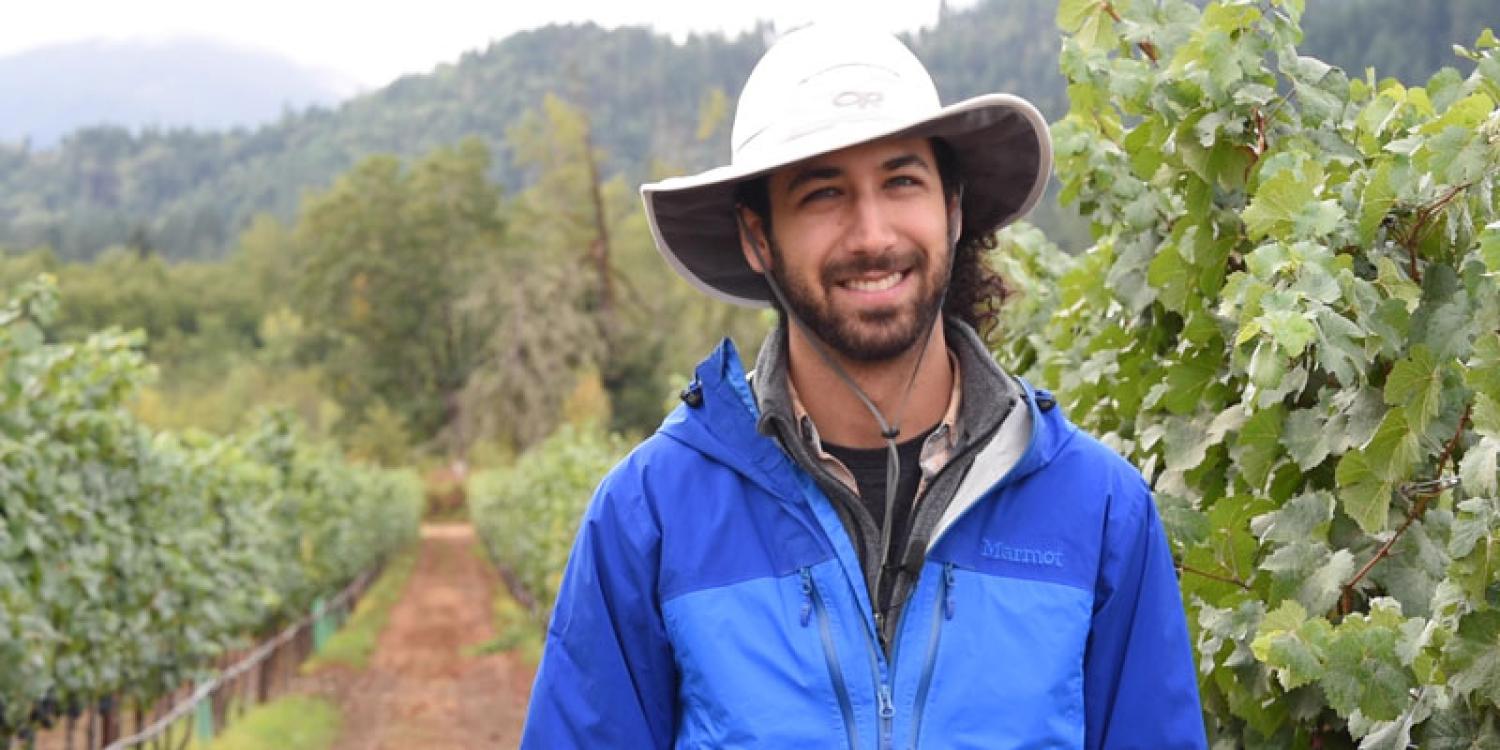 The U.S. Bureau of Reclamation’s AgriMet network is a free weather station widely used by growers to determine how much water they need to irrigate their crops. Many wine grape growers in the Pacific Northwest use personal or publicly available weather stations like AgriMet.

In southern Oregon – stretching from south of Eugene to the California state line – 9,242 acres were planted with 25,000 tons of wine grapes in 2019, an amount valued at $50 million, according to the Oregon Vineyard and Winery Report by the University of Oregon. When the value of wine is considered, the worth of southern Oregon wine grapes sits right around $238 million, according to Alexander Levin, assistant professor and viticulturist at the Oregon State University Southern Oregon Research and Extension Center, a branch of the Oregon Agricultural Experiment Station.

In a study published in 2021, Levin found that wine grape water usage estimated by AgriMet was 44% higher than necessary. AgriMet estimates wine grapes need 20.2 inches of water per year in southern Oregon. In his study, Levin estimated annual wine grape needs at 11.4 inches annually, depending on time of year – a vast difference for the water-starved region, which suffered through both drought and historic warm temperatures in the summer of 2021.

Levin conducted his research at two vineyards in Jackson County, Ore., from 2017-2019. Using solar panels, he estimated the vines’ evapotranspiration – the amount of water transferred from land and plants to the atmosphere. First, he placed the solar panel next to the grapevines in full sun. The same solar panel was then placed under the vines so that part of the panel was shaded. The panel gave a reading of the power produced by the sun compared to shade. This results in a value called a crop coefficient. Growers plug it into a mathematical equation to make irrigation adjustments for different crops. Well-watered and maintained turfgrass is used as a reference crop because it covers the ground and needs more water than most crops. With grapes, there’s less evapotranspiration and less need for water than for turf.

Using the measurement Levin made between solar power when the panel is in the sun as opposed to the power generated in the shade under the vines results in a number called a crop coefficient. Growers plug it into a mathematical equation to make the irrigation adjustments for different crops. The crop coefficients used for irrigation scheduling were developed in California, where crop growth, cultural practices and water requirements differ from Oregon. Current values for grapevine water requirements either lack precision or were developed in other regions characterized with different growing conditions. For growers to establish sustainable irrigation practices, they need improved crop coefficients that take into consideration management practices and climate, Levin said.

As a result of Levin's research, wine grape growers in southern Oregon might be able to cut their water usage by almost half.