Researchers study supply chain feasibility of biochar for agricultural use 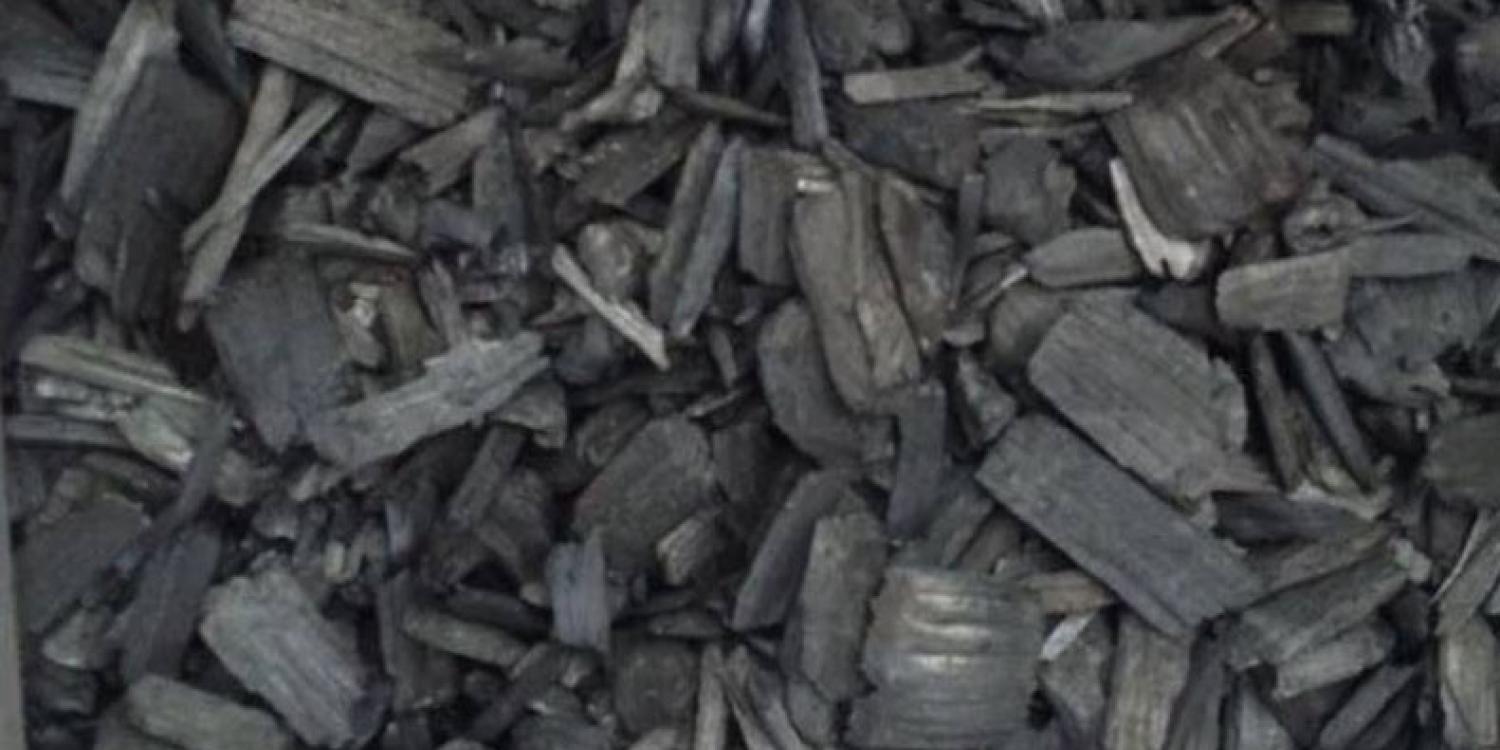 Biochar, the charcoal-like material created by burning woody debris at high-temperatures in a low-oxygen environment, is recognized as offering a number of benefits for soil health, and is being proposed as a carbon-negative technology that has some promise in combating climate change. Biochar can be applied to the agricultural field several ways, including spreading and tilling, drilling, or mixing with other field inputs.

In the dry forests of the southern Oregon, the production of biochar from forest treatments can convert low-value forest biomass to a product that has the potential to increase water holding capacity and crop yield in dryland agricultural soils. The production of forest-origin biochar also promotes forest restoration, fosters forest-related employment, increases agricultural competitiveness, and sequesters carbon.

Current biochar production has drawbacks, however. Because of high production costs, the price is steep, but higher yields and economics of scale could eventually offset expenses.

In a project funded by the Institute for Working Landscapes in the Oregon Forest Research Laboratory, an interdisciplinary research team that included Oregon State University, the U.S. Department of Agriculture’s Agricultural Research Service and USDA Forest Service studied whether large-scale biochar production for agricultural use is feasible, scalable, economically viable, and environmentally beneficial. The team included faculty in all three departments in OSU’s College of Forestry.

Using the Upper Klamath Basin in southern Oregon and northern California as the model, the researchers considered the total costs of producing biochar, including transportation and the hypothetical construction, capitalization and operation costs of biochar-producing facilities near the Oregon-California border. They also evaluated agricultural sector markets for biochar in the study region.

The biomass assessment suggested more than 5 million tons of biochar feedstock could be generated via forest restoration treatments on federal lands in the study area over a 20-year period. Their analysis showed that high value crops, like potato and alfalfa, are the primary markets for biochar application in the study region, with organic potato production having the strongest potential for biochar.

The research team concluded that biochar production can create an effective link between forest restoration operations and commercial agriculture in the Upper Klamath Basin. The ability of the commercial agriculture market in the region to absorb the plant's output, at a price that would be attractive to investors, is still under study. 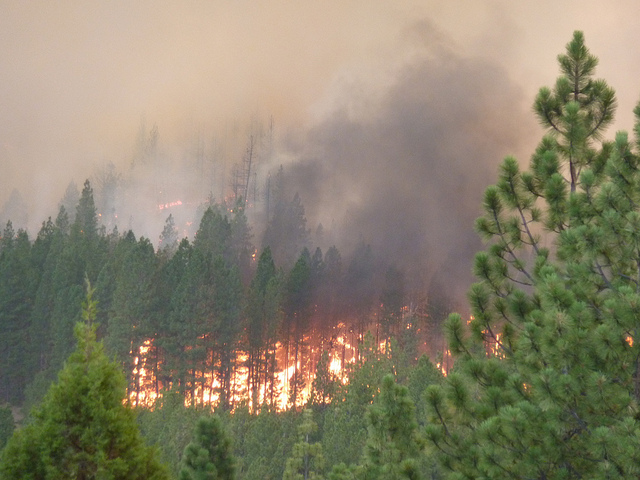 Over the past century, forests of the Pacific Northwest have been dramatically altered by human activities, including logging, grazing, and fire suppression. Many of today’s forest stands, such as those in dry southern Oregon, ... 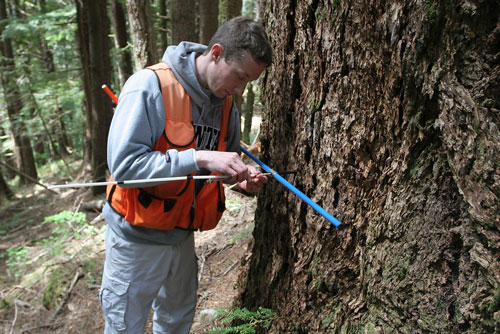 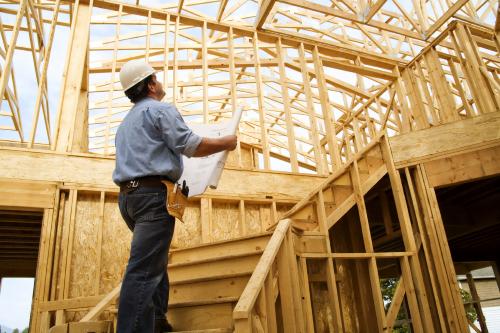