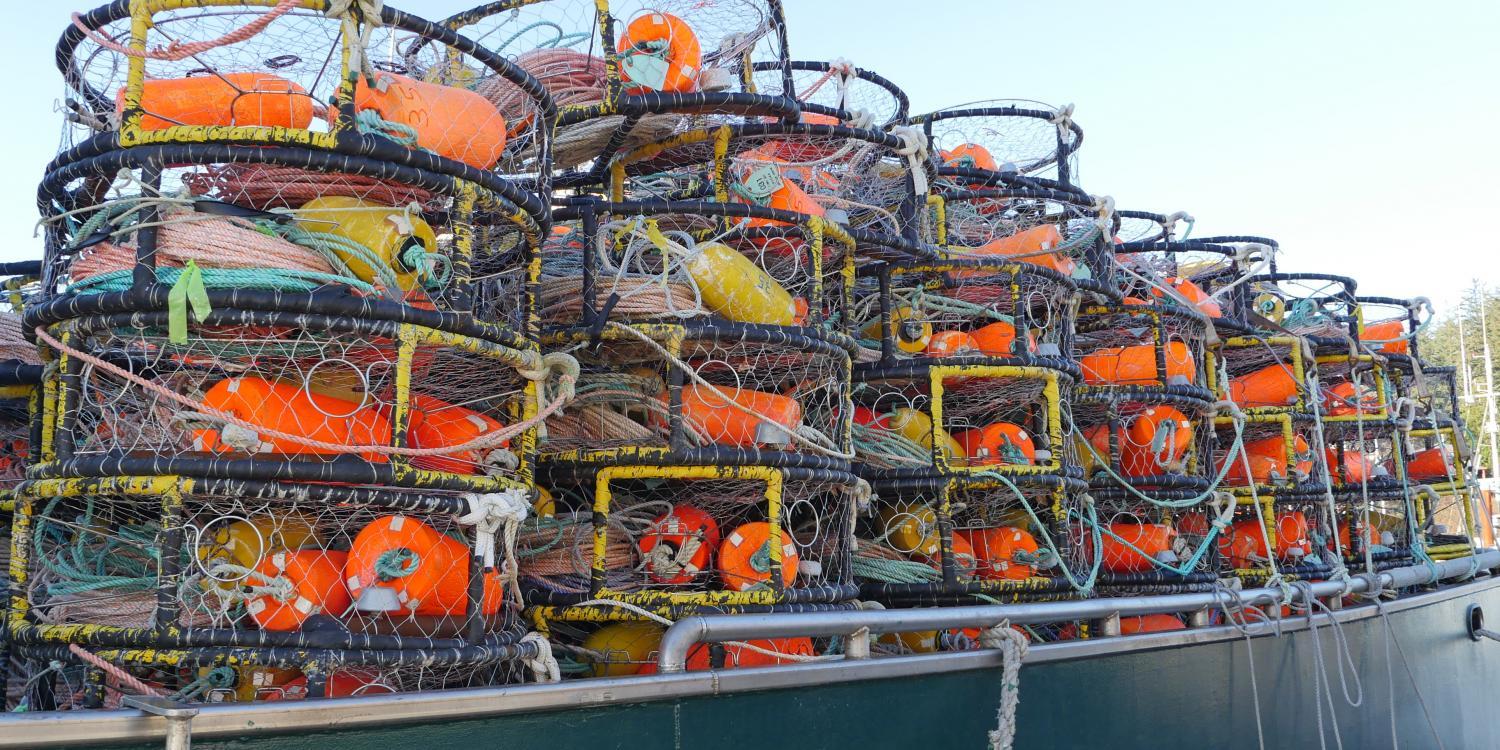 Beginning in 2014, Oregon Sea Grant Extension researchers noted a dramatic increase in the number of humpback whales, gray whales and even blue whales becoming entangled in Dungeness crab fishing gear along the West Coast. According to NOAA Fisheries, there were 50 confirmed whale entanglements that year, and numbers have remained elevated since. Off Oregon, there were a total of 27 confirmed reports from 1995 to 2017.

Entanglements can occur when whales come into contact with the lines attaching crab pots to surface buoys. The lines get stuck in the back of a whale’s mouth or wrap around a flipper or fluke, where they can become embedded and interfere with feeding.

Threats to the whales, in turn, threaten coastal economies. Oregon fishermen netted a record high $74 million in value in 2017-18.

The working group also focused on the need for more research. In response, the Oregon Dungeness Crab Commission funded the first year of a collaborative research project. The project will leverage U.S. Coast Guard helicopter training missions and citizen science observations to better understand whale movements up and down the coast.

In October, the Oregon Department of Fish and Wildlife proposed potential changes in regulations that were clearly drawn from ideas developed within the working group discussions. 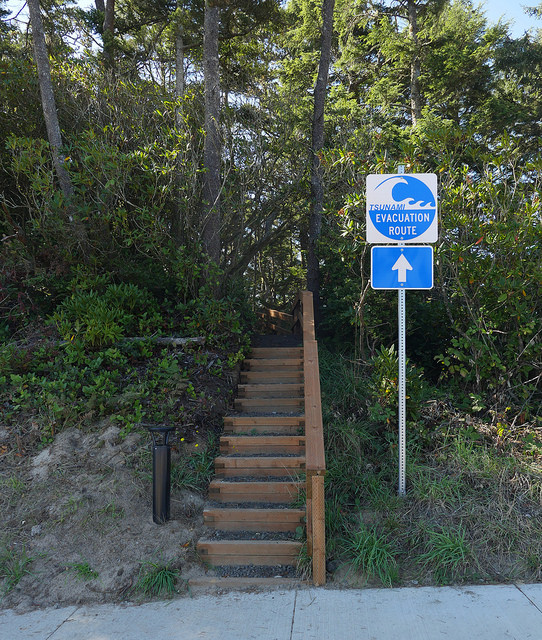 There's a 37 percent chance that a major earthquake will hit between Newport, Ore., and northern California in the next 50 years. If a magnitude-9 quake does strike, the ground could shake for several minutes. Highways could ... 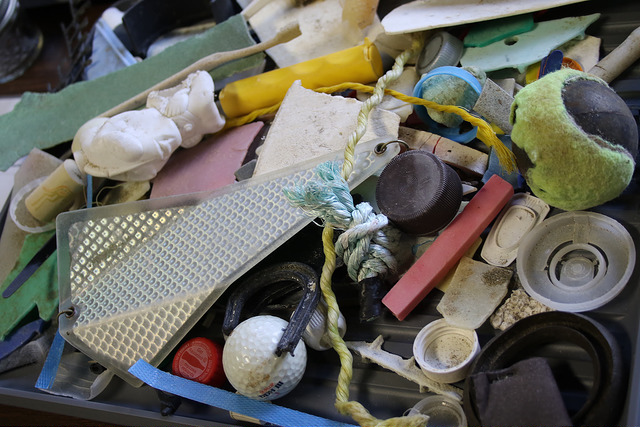 Marine debris such as abandoned vessels, derelict fishing gear, and plastics can threaten human health, navigation safety, wildlife and the environment. As part of a team led by the National Oceanic and Atmospheric Administration, ...

About 20,000 gray whales migrate past the Oregon coast each year, of which about 200 stick around for the summer to feed. They share the water with whale-watching charters, recreational boaters and commercial fishermen. Data are...