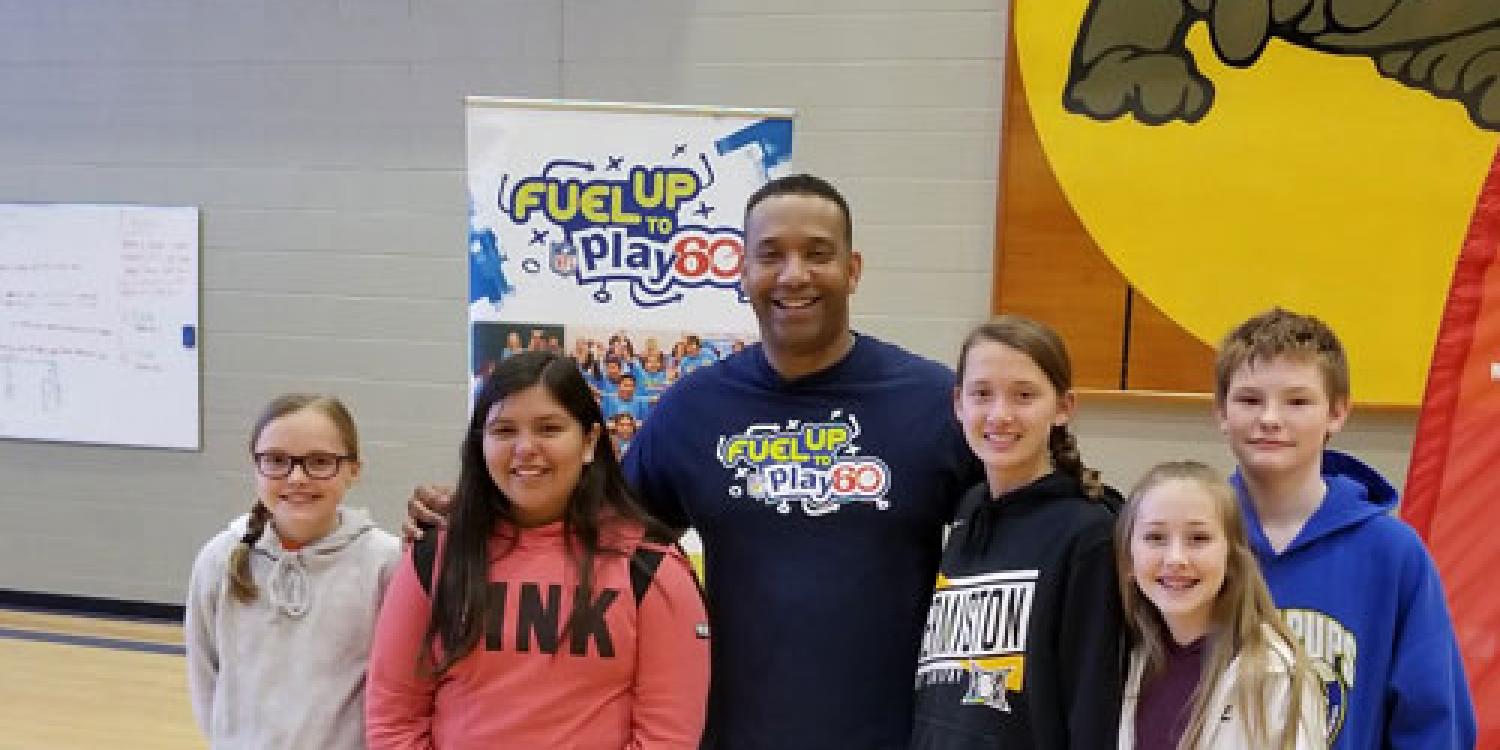 The problem is clear and alarming: Kids aren’t eating enough fruits, vegetables, whole grains and dairy or getting enough exercise, according to the U.S. Dietary Guidelines 2015-2020.

Oregon SNAP-Ed, a nutrition education program of the Oregon State University Extension Service, came up with a novel method of delivering healthy lifestyle messages to youths in one eastern Oregon county: Media created by students for students.

The student-produced stories were viewed by 800 middle school students on the school’s broadcast news program. Thousands more have viewed the videos via email and social media shares by partners including school districts, the Oregon Dairy and Nutrition Council, the Oregon Department of Education and Oregon State University’s Food Hero campaign.

The videos now reside on three different publicly available websites. One video was recognized by the National Scholastic Press Association as an honorable mention for 2018 Middle School Story of the Year.

Updated technology equipment was needed for the student team to produce shareable content.  Funds for the equipment were secured through a Fuel Up to Play 60 grant with the understanding that the technology be used to promote healthy behaviors.

In another video, Armand Larive Middle School students interviewed Anthony Newman, a former National Football League player, when he visited their school. Newman is a Fuel Up to Play 60 Ambassador working with the Oregon Dairy and Nutrition Council to promote good nutrition and a physically active lifestyle. 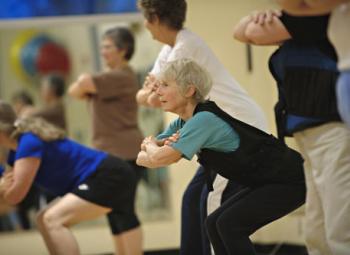 A hip fracture caused by a fall is a devastating injury. Nearly one-third of those afflicted are likely to die in the year following injury, studies have found, and many more experience life-altering disability. It’s a common... 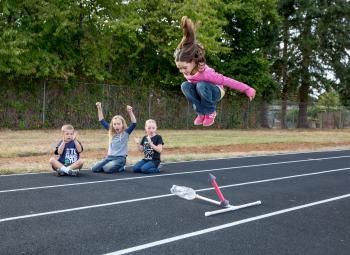 The National Academy of Sciences – and many other sources – agree that children in the United States don’t get enough education in science, technology, engineering, and math (STEM) to compete in today’s world. In ... 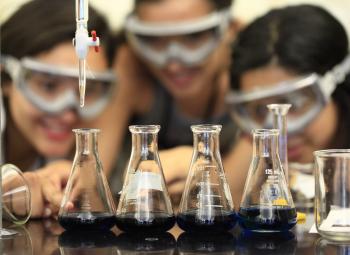 In the 2018-19 school year, 23.4 percent of students enrolled in kindergarten to 12th grade identified as Hispanic/Latino. As Oregon's land-grant university, Oregon State shares a responsibility to ensure all learners have equitable...