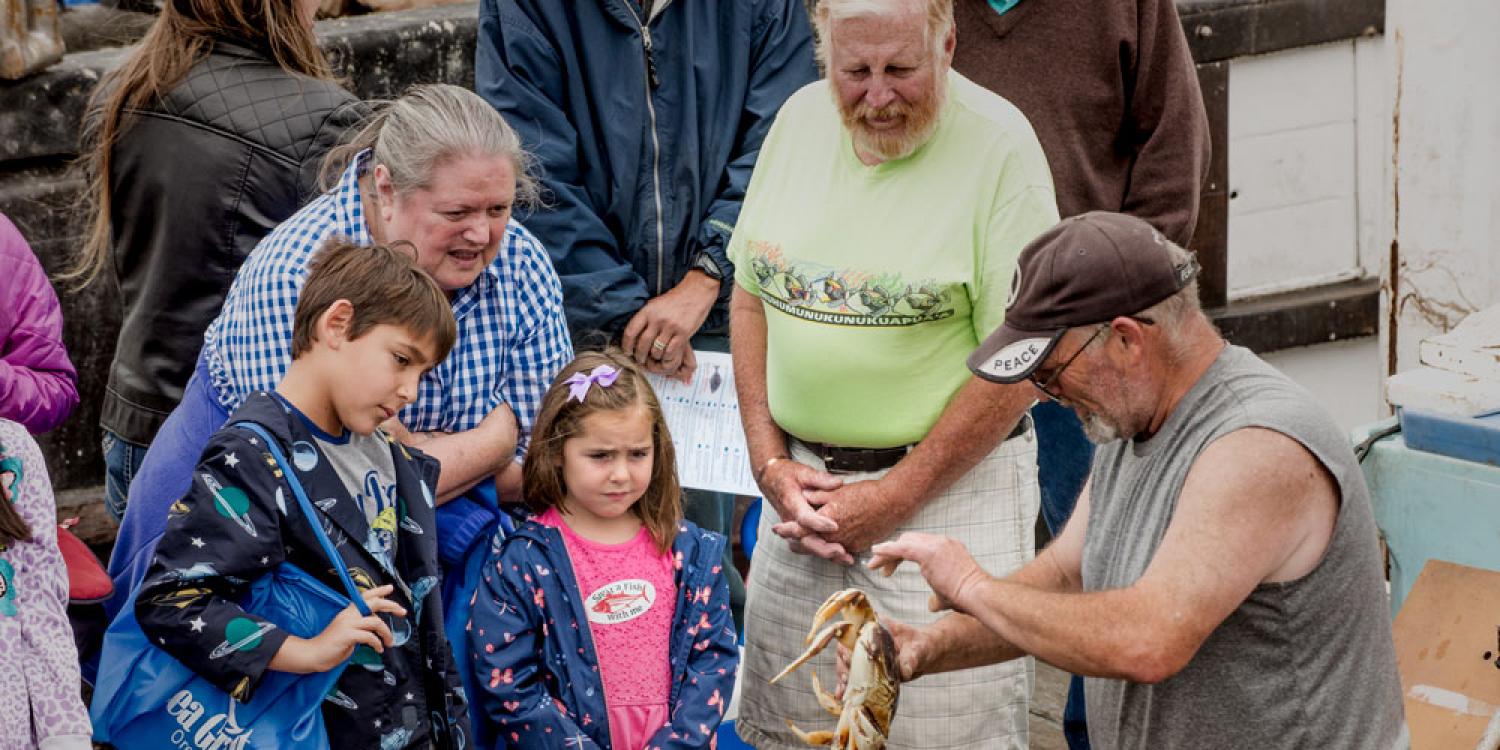 Shop at the Dock, a program of Oregon Sea Grant and Oregon State University Extension Service, started in Newport in 2014 and became an immediate hit with both locals and tourists. Participants were given behind-the-scenes guided tours of commercial fishing docks to learn about how seafood is caught and how to buy it directly from fishermen selling off their boats. In 2018, it expanded to Tillamook County and Garibaldi, where a tour of a local seafood processor was added.

When the popular Shop at the Dock program in Garibaldi was canceled because of the COVID-19 pandemic, Amanda Gladics of Oregon Sea Grant Extension wanted an alternative way of bringing fishermen and the public together. An Oregon Sea Grant Extension fisheries management specialist in Astoria, Gladics decided video was the closest thing to face-to-face events. Gladics didn’t have much video experience when she started the process of interviewing commercial fishermen and owners of Garibaldi seafood shops, but she dove in and so far she’s produced 10 videos, including one in two parts.

“When I realized I couldn’t do Shop at the Dock at the beginning of April like planned, I starting thinking about what we could do to fulfill some of the learning objectives we have for in-person tours and make it more broadly available,” Gladics said. “I wanted to keep the momentum going.”

In the beginning, her idea was to keep the videos to less than five minutes, but when they turned out so well, the interviews got longer and Gladics decided to break them into two parts. One is about how the pandemic has affected business and how the fishermen and owners are dealing with it and the other covers what they’re catching now and a recipe.

“The response has been shockingly positive,” Gladics said. “I didn’t plan to do a series of videos. I just made one for an event that had to be canceled. That first video had a reach of nearly 2,000 in the first couple of days. I realized, ‘Oh, this is a thing.’ The Sea Grant Extension Facebook posts reached over 8,000 unique views between mid-April and mid-May. It seems like it has really struck a chord with people.”

Prior to 2020, Shop at the Dock provided economic benefits to coastal communities and marine businesses. It also increased residents’ and tourists’ knowledge about and access to seafood. Participating fishermen and businesses sold about $12,400 in seafood to shoppers on the tours in Newport and Garibaldi in 2019. Rhode Island’s Sea Grant program is adopting this model. 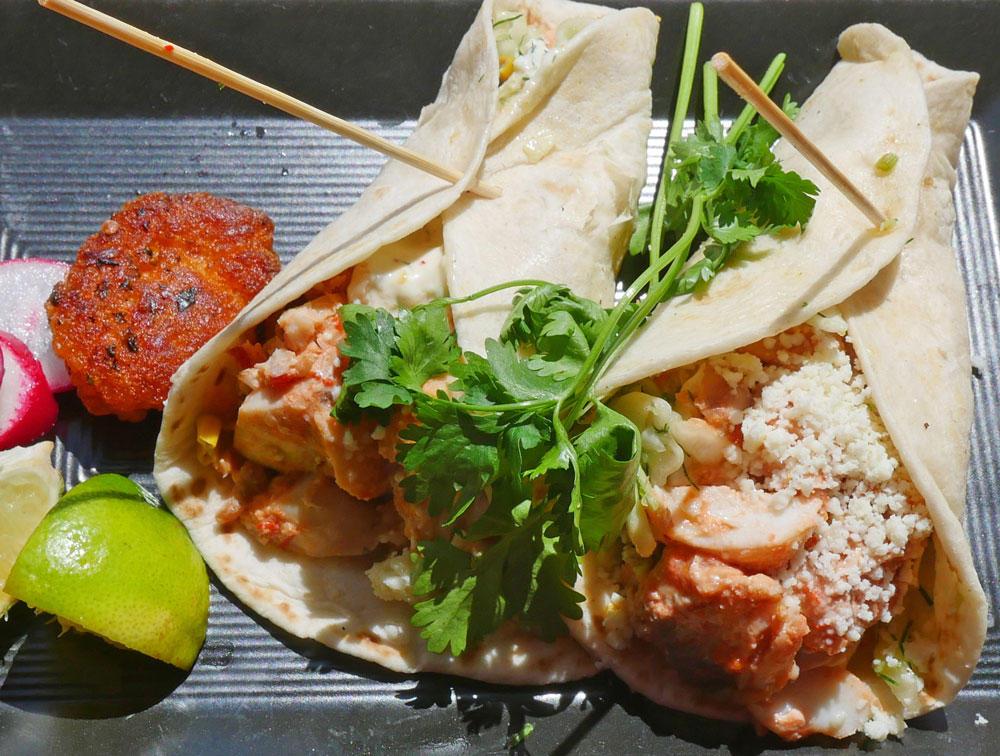 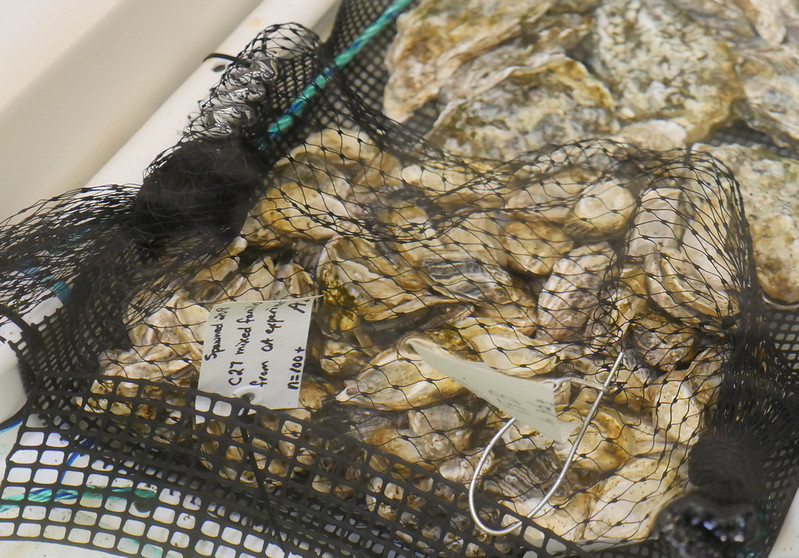 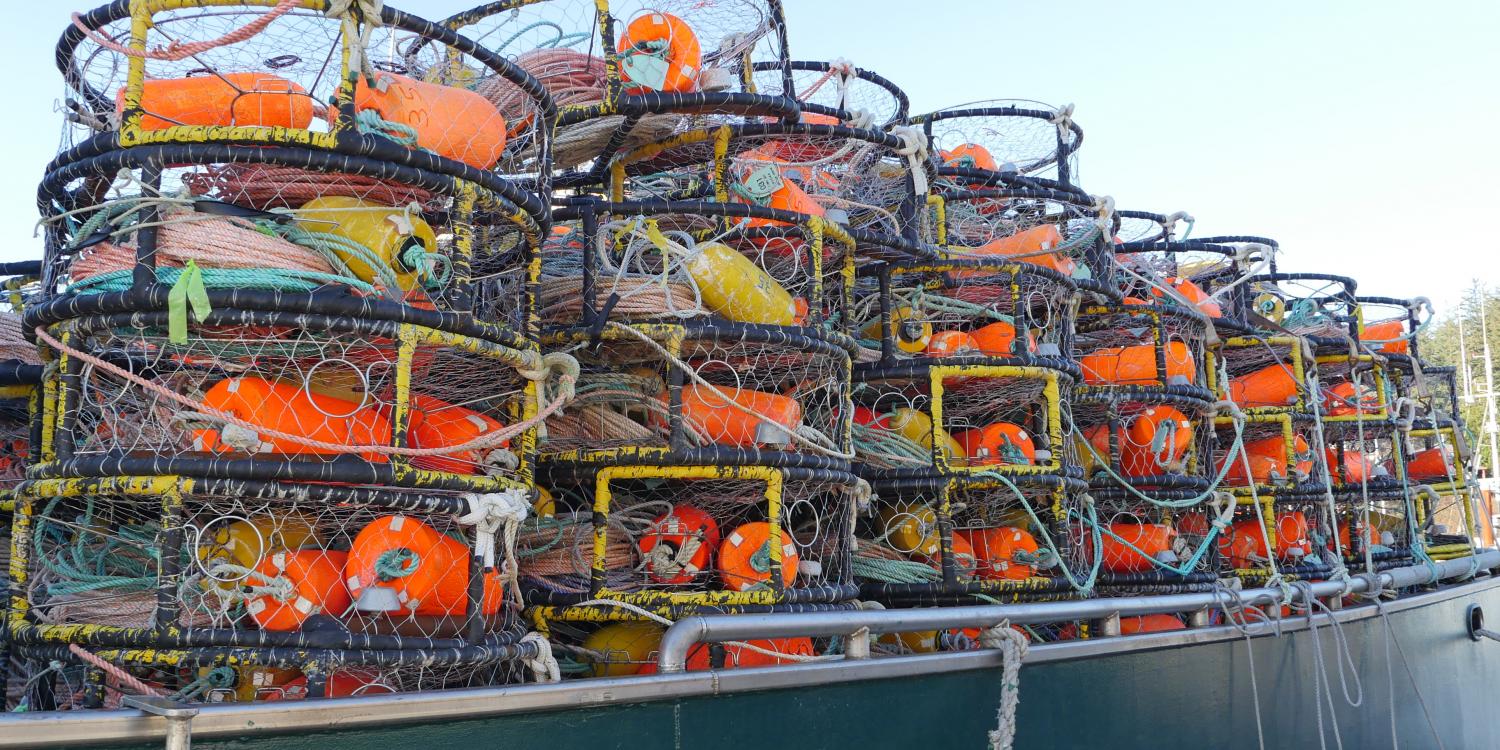