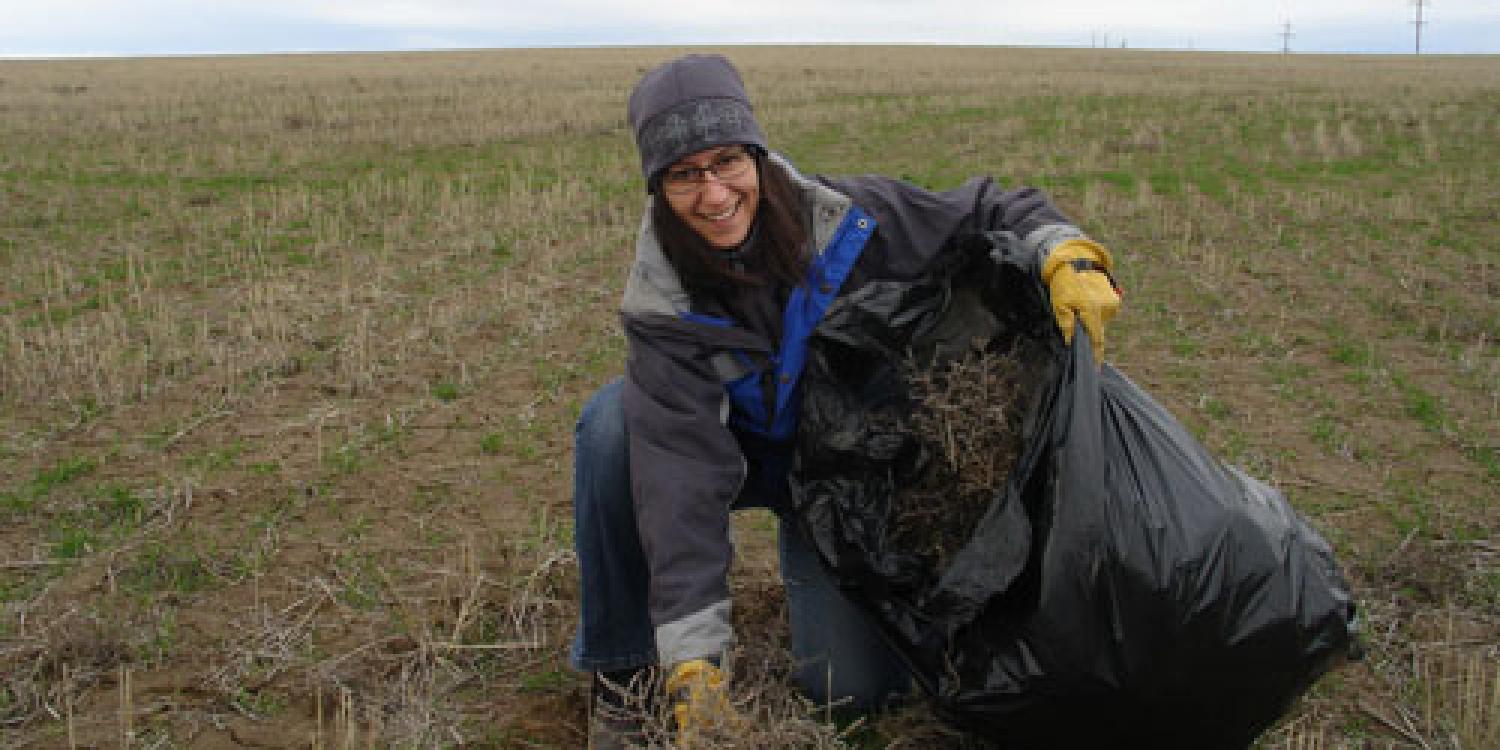 Judit Barroso, an OSU assistant professor and Extension weed specialist, is the co-author of the Extension publication "Russian Thistle: Management in a Wheat-Fallow Crop Rotation."

Russian thistle, also known as tumbleweed, causes serious crop production problems in dryland small-grain producing areas in the United States, costing farmers more than $50 million annually in control measures. Russian thistle breaks off the stem when it dies and moves with the wind. As a tumbleweed, it can spread seeds over long distances. Each plant, growing without competition, produces more than 50,000 seeds.

Farmers in the arid region of northeastern Oregon rely on repeated applications of herbicides such as glyphosate to control Russian thistle. In the fall of 2015, they reported difficulties in controlling Russian thistle with glyphosate, one of the most widely used herbicides in the United States. The following February, OSU researchers randomly collected 10 Russian thistle populations on fallow fields in Umatilla, Morrow and Sherman counties. Lab testing of the samples showed that three of the collected populations in Morrow County were glyphosate-resistant.

Their research resulted in the Extension publication, "Russian Thistle: Management in a Wheat-Fallow Crop Rotation." 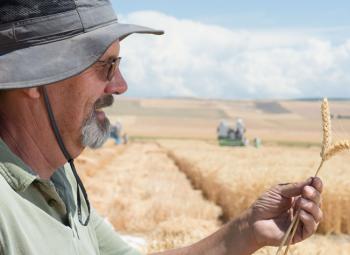 With the leading wheat varieties in Oregon and Washington, Oregon State University's Wheat Breeding Program has a long-standing reputation for success. Each year, OSU tests more than 40,000 genetically distinct lines specifically for ... 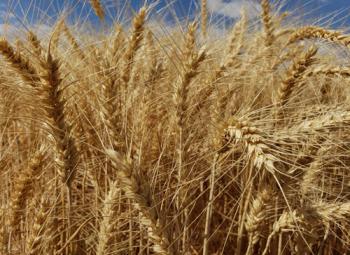 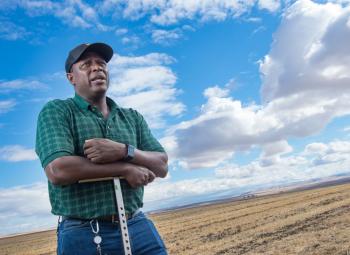 Since the 1800s when farmers first put plow to soil in northeastern Oregon, up to 60 percent of the soil’s organic matter essential for retaining water has been lost. In a drought-prone region where a majority of fields ...