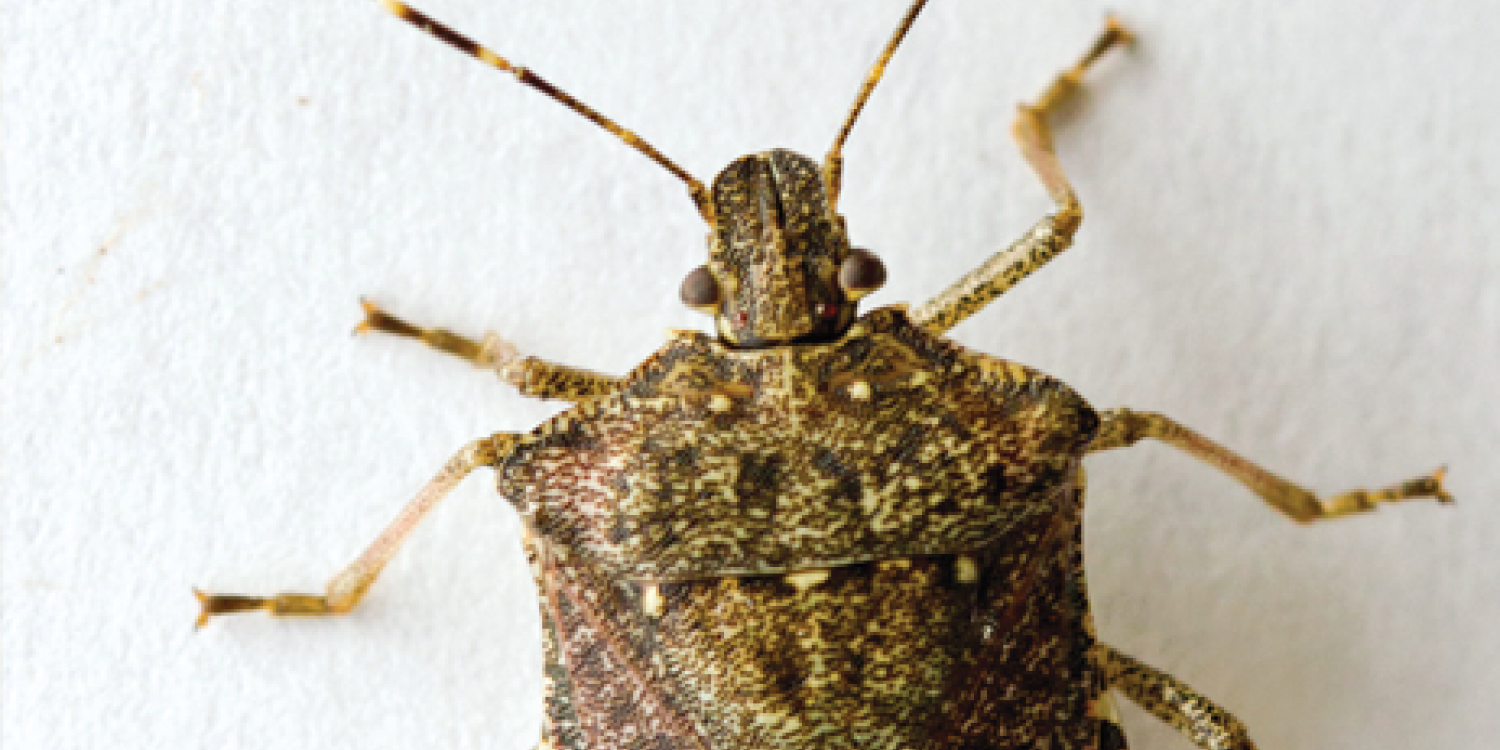 The brown marmorated stink bug (BMSB) is not a picky eater. The invasive species has a taste for more than 100 types of crops, including blueberries, wine grapes, cherries and hazelnuts. Since 2009, the insect has damaged hundreds of millions of dollars of fruit in the eastern United States.

Recognizing the pest's threat to Oregon agriculture, researchers with the OSU Extension Service and Oregon Agricultural Experiment Station are teaching farmers how to identify symptoms originating from the pest's damage, as well as teaching people how to distinguish it from look-alikes. Additionally, OSU hosts a website with the latest news about the pest, photos to help identify it, and instructions on how to report sightings. OSU researchers have also combed the state for the bug, finding it in 24 counties. The pest has been located in all major fruit-producing regions – including all of the Willamette Valley – and near some large agricultural operations. The bug also causes nuisance issues when aggregating on the side of homes and sheds in the fall.

OSU is studying a possible long-term non-pesticide solution: a tiny wasp from China. Smaller than a pinhead, the samurai wasp lays its eggs in the stink bug's eggs, thus preventing them from hatching. The wasp’s small size – less than 2 millimeters – makes changes to the BMSB egg mass a key method for detection.

The samurai wasp arrived independently to Portland in 2016 and is capable of surviving Oregon winters. Through assisted and unassisted distribution, the wasp is now present in the Portland metro area, the north Willamette Valley, the Columbia River Gorge, and the Walla Walla Valley. In one location, samurai wasp was found by an OSU Extension Master Gardener who recognized the characteristics of an attacked BMSB egg mass. Wasps are more successful at surviving in urban and riparian areas, since there is a lower risk for contact with insecticides in these habitats.

Through attacking BMSB in non-crop areas, the wasp is anticipated to reduce BMSB populations and the risk of BMSB feeding in Oregon crops. 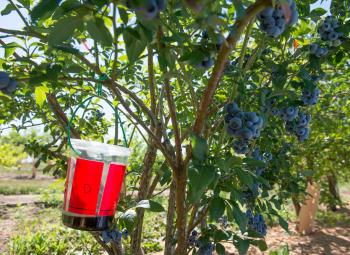 Spotted-wing drosophila (SWD) is a notorious pest that feeds on ripening soft-skinned fruits such as blueberries, cherries, and peaches. Controlling it is difficult for a host of reasons, including its short generation time, wide ... 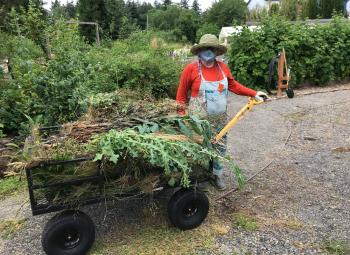 Oregon's Master Gardener Program is one of the oldest in the country, dating to 1976. But 2020 was a year unlike any other for Oregon State University Extension Service Master Gardener faculty, staff and volunteers. What began... 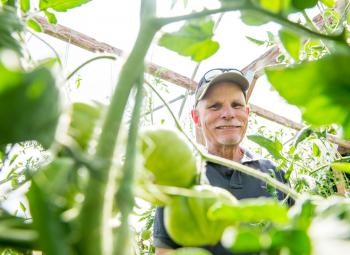 Many people, especially younger “agripreneurs,” start a farm as a way to make the world better than they found it. But not all new farmers are ready for intensive business planning. They soon find out how difficult it ...