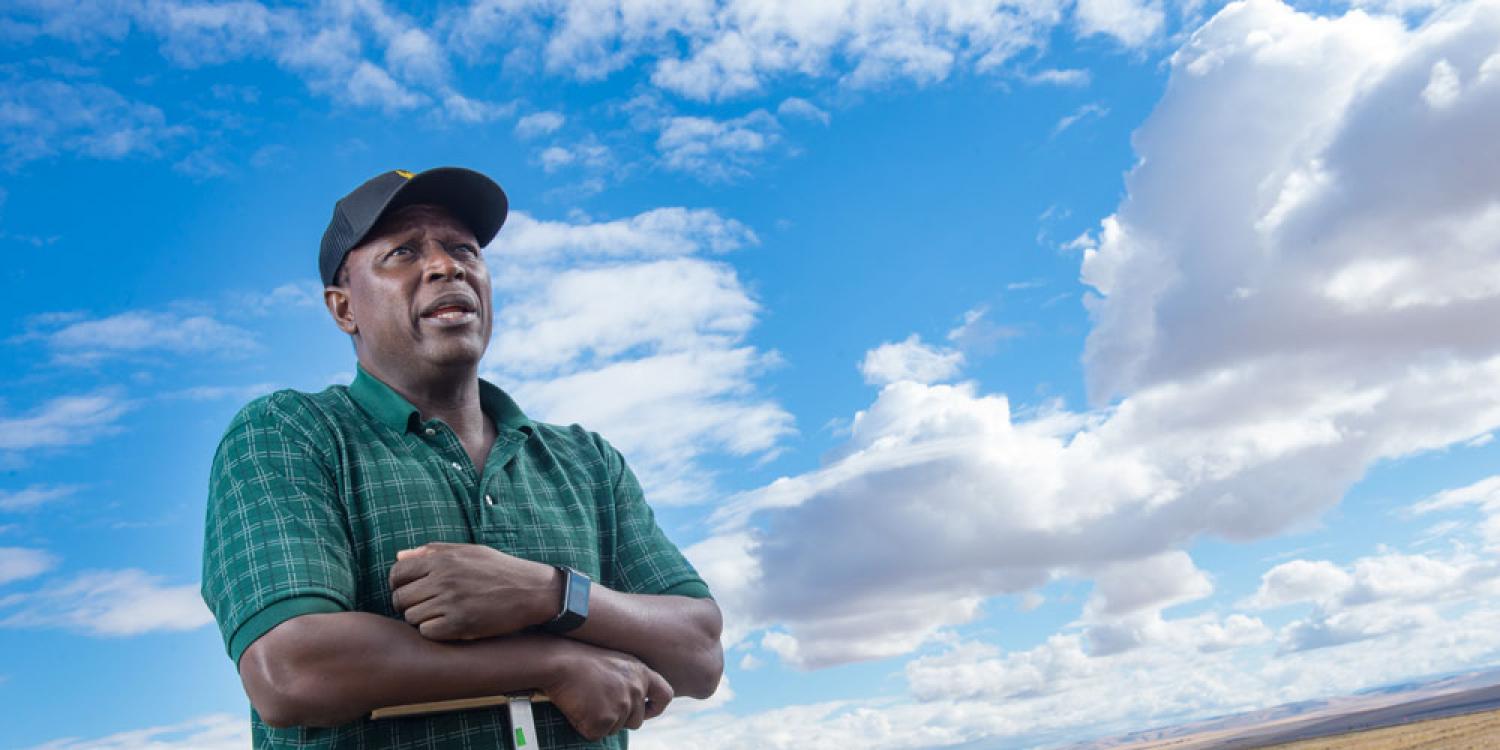 Since the 1800s when farmers first put plow to soil in northeastern Oregon, up to 60 percent of the soil’s organic matter essential for retaining water has been lost. In a drought-prone region where a majority of fields are not irrigated, that’s a serious threat to environmental and economic sustainability.

For almost two decades, research plots at Oregon State University’s Columbia Basin Agricultural Research Center (CBARC) in Sherman County have shown that no-till farming – where farmers drill in the seed without disturbing the surrounding soil – increases soil organic matter, fertility, conserves moisture, and efficiently controls weeds. The increase in soil organic matter and increase in moisture storage can, in the long-run, make annual cropping possible in low precipitation zones where wheat-fallow is predominant. The technique also sequesters carbon that would otherwise be released into the atmosphere and contribute to climate change.

Since learning about the benefits of no-till farming methods, close to 100 percent of wheat farmers in Wasco County have adopted no-till practices.