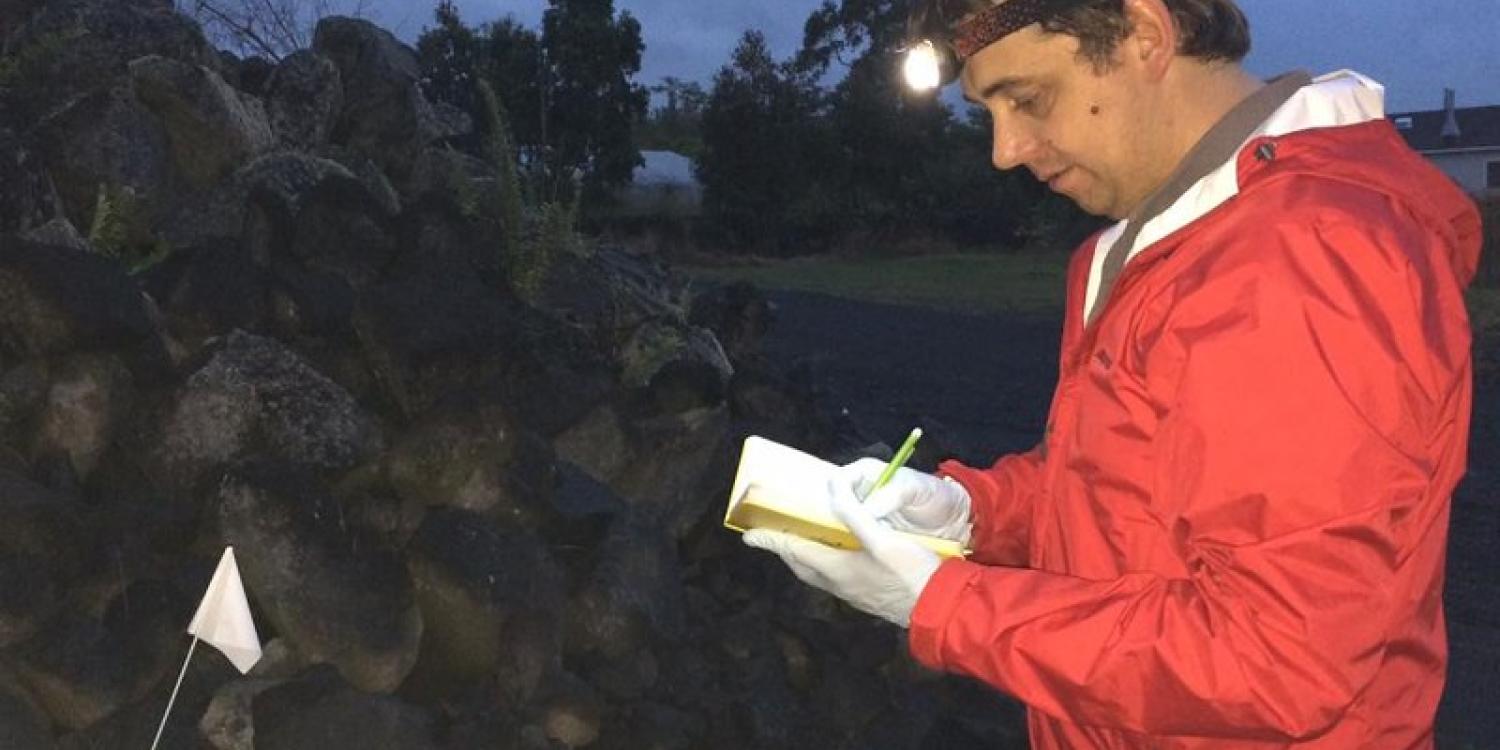 Since the beginning of recorded history, slugs have ravaged crops and today are responsible for billions of dollars in damage – including between $60-$100 million to Oregon’s valuable grass seed industry alone, according to Rory Mc Donnell, associate professor and Oregon State University Extension gastropod specialist. Damage to grass seed – an Oregon crop valued at $458 million in 2020 – is a major issue. But other crops are affected, as well. Slugs will take out specialty crops like mint.

Currently, nurseries, farmers and home gardeners use commercial baits like metaldehyde, iron phosphate or sodium ferric EDTA to control slugs and snails. These molluscicides are relatively expensive, can be toxic to non-targets and work with varying degrees of success.

In response, McDonnell led a multi-institution research collaboration that studied a a range of food to determine which would be the most attractive slug bait, including beer, cucumber, lettuce, strawberries, citrus, tomatoes, hostas and Marmite (a yeast-based food product popular in Great Britain). What they found was that slugs are most attracted to bread dough.

Given its simplicity, low cost and the ready availability of its ingredients, bread dough has potential not only for crop protection in the United States but also for developing countries where access to pesticides is limited by cost. A dry formulation would likely have an indefinite shelf life and be easy to ship. Mc Donnell and his collaborators haven’t determined yet why bread dough – a simple mixture of flour, water and yeast – attracts slugs and snails, but they theorize that it is the fermentation process that draws them.

“We gave them a choice of food and they consistently went for the bread dough,” Mc Donnell said. “They really, really like it. They went bonkers for it. Bread dough outperformed everything.” In one instance, over 18,000 snails were trapped in 48 hours, according to Mc Donnell. The research revealed the bread dough can be effective in the field in Oregon for at least eight days.