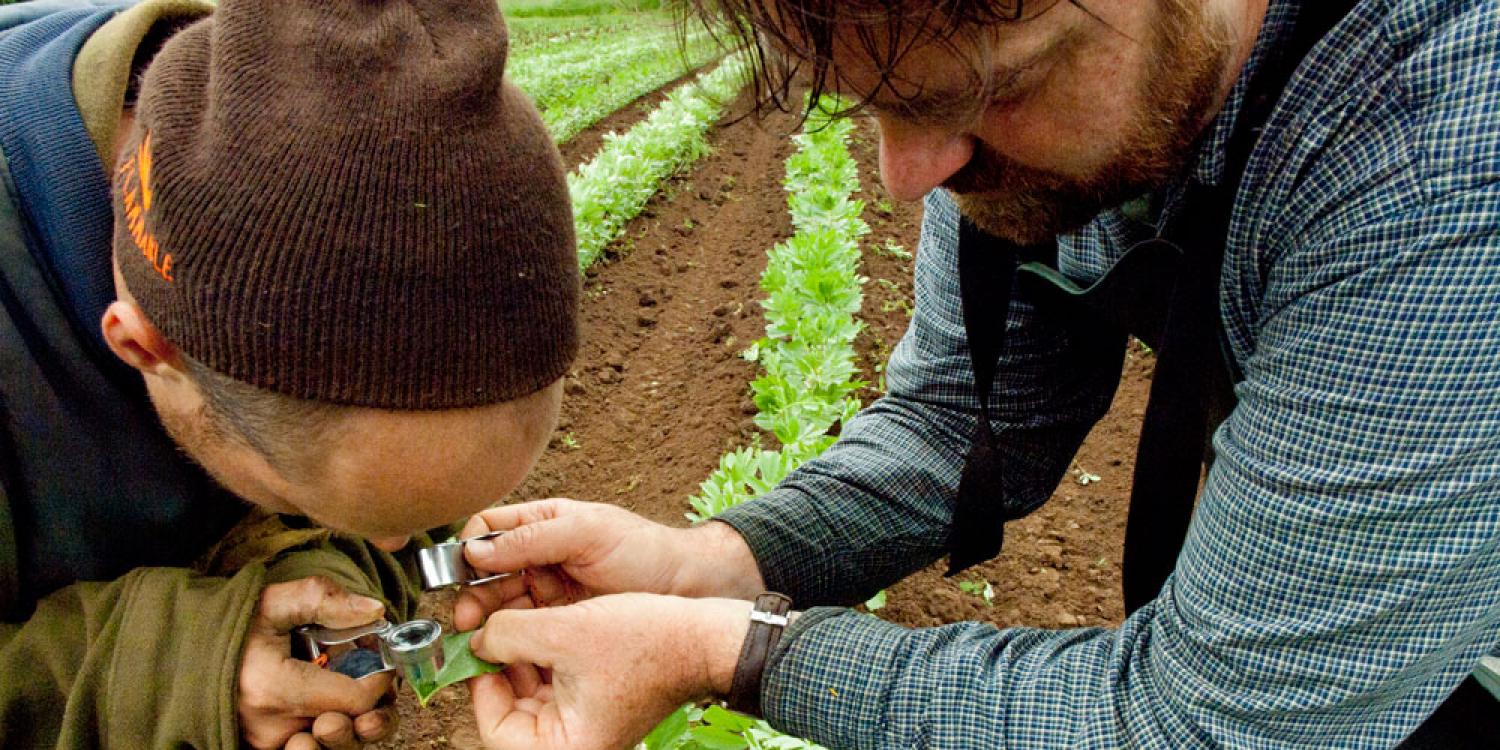 Organic agriculture continues to grow rapidly in Oregon and is becoming an important economic engine while also supporting environmentally friendly farming. The state ranks fifth in the nation in organic sales and is stronger than ever in farmers markets, community supported agriculture, the farm-to-table movement and other direct markets. As the industry progressed, it became evident that a coordinated program was needed to address the needs and concerns of organic farmers.

In 2004, Oregon Tilth and other organic industry representatives approached Thayne Dutson, then dean of the Oregon State University College of Agricultural Sciences, to talk about the needs of the organic farming community. Out of that conversation the Oregon Organic Coalition was launched.

Since 2017, Oregon Tilth has contributed $25,000 a year to support the development of an Organic Extension Program under the auspices of OSU’s Center for Small Farms and Community Food Systems. More money came from Vitalis Organic Seeds and Hummingbird Wholesale. In 2018, Extension matched the contributions by creating a half-time position for an organic vegetable Extension professor of practice, which is now held by Nick Andrews, a small crops specialist.

Recognizing the importance of the Extension Organic Program, Friends of Family Farmers and Organic Valley joined Oregon Tilth to work with the Oregon Legislature to build support for an Oregon Organic Extension service.

In response, the legislature approved $375,000 in June 2019 for OSU Extension to form the program and a committee was formed to select a new organic pasture and forages position.

The OSU Organic Extension Working Group hosted the first Organic Extension Summit in the spring of 2019 to facilitate inter-disciplinary collaboration between OSU Extension and partners.  The group is developing a public website and Oregon Tilth is continuing its financial partnership with Extension to raise money for an organic grains and pulses position. 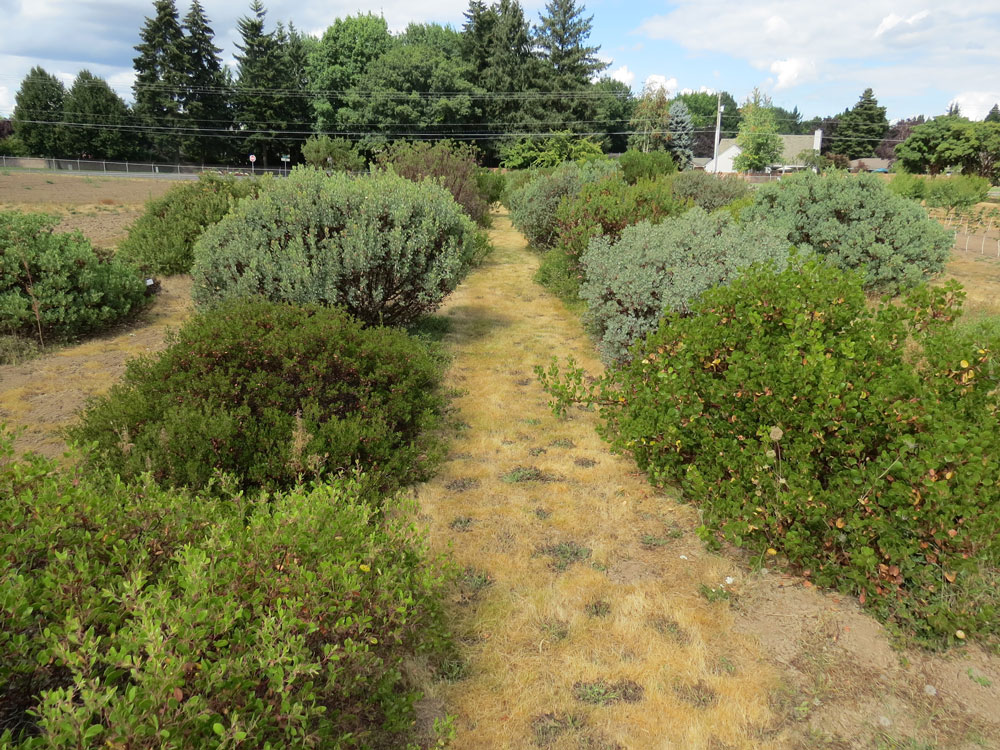 As climate change transforms the weather in western Oregon, more and more nursery owners, landscapers and home gardeners are looking for plants that are fully drought-tolerant and cold-hardy. Development of genuinely low-input ... 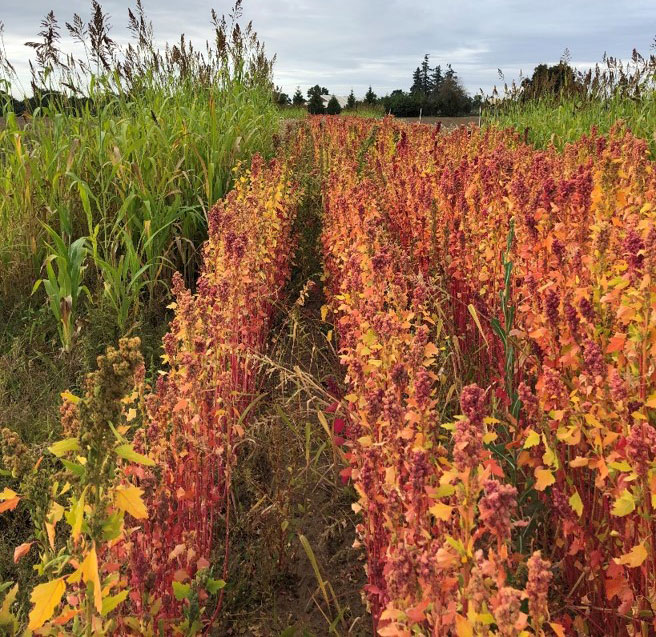 Quinoa has been grown for millennia in present-day Peru and Bolivia. Farmers there have cultivated thousands of varieties to provide consistent harvests in their diverse growing regions. The quinoa plant is a nutritious food, with... 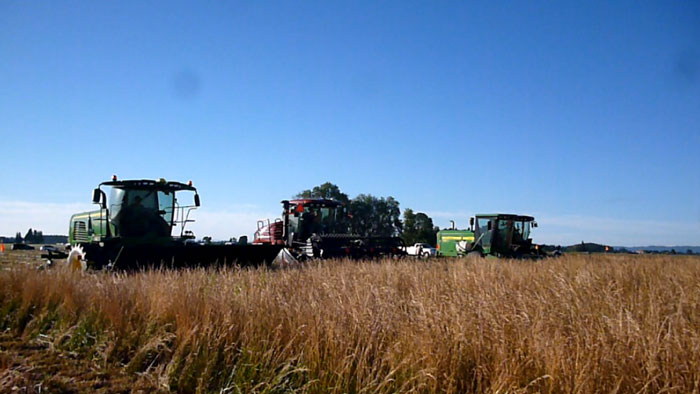 Grass seed is big business in Oregon, with a value of $517 million in 2018 – making it the fourth most valuable crop in the state. Growers use swathers to harvest the crop, but a significant portion of seed can be ...