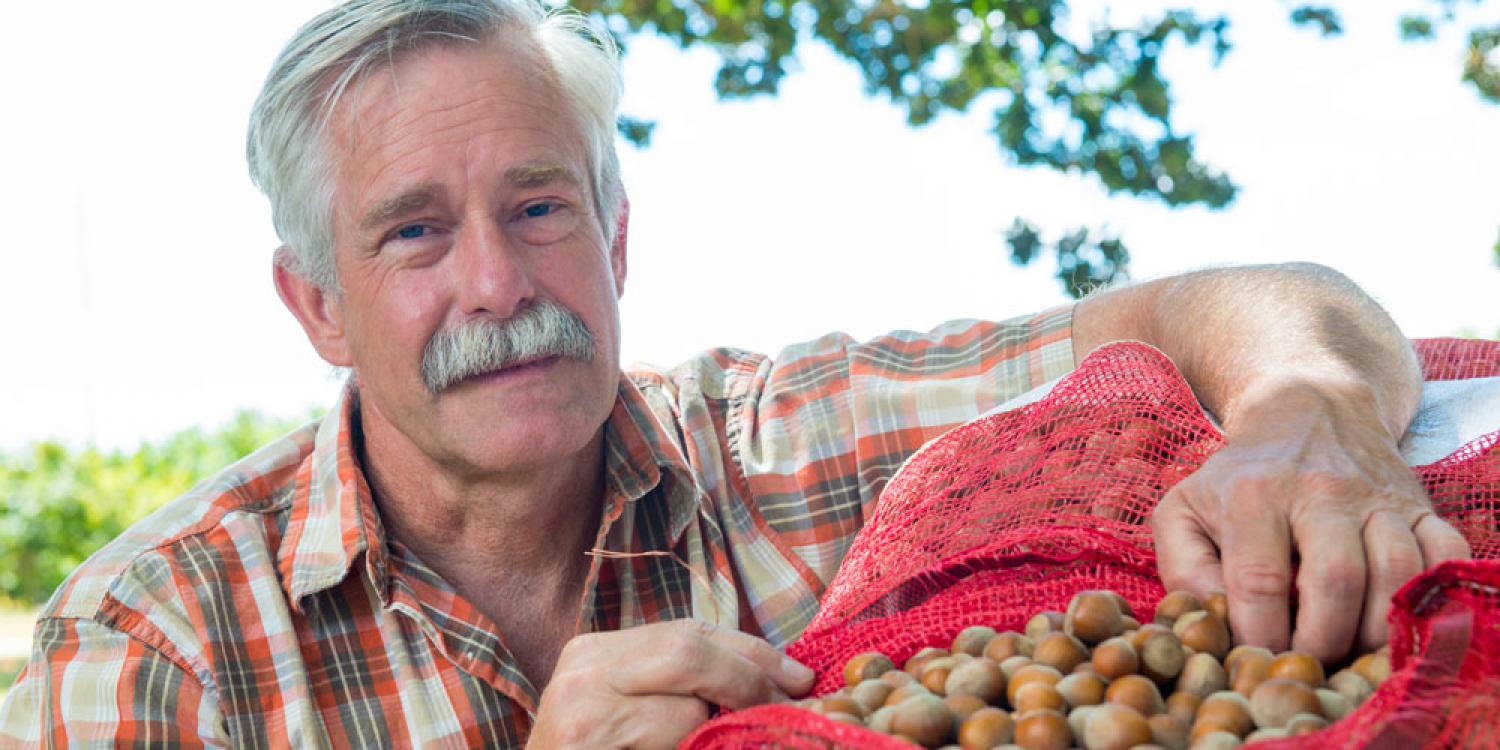 After hazelnut varieties developed at Oregon State University saved Oregon’s industry from devastation by eastern filbert blight, hazelnut acreage in Oregon has nearly tripled, marking a full recovery from a disease that nearly wiped out the state’s official nut.

In the past eight years, Oregon State's hazelnut breeding program has released 20 cultivars that are resistant to eastern filbert blight. The most popular, "Jefferson," released in 2009, accounts for more than half the total acres planted. Plantings are also strong for "Yamhill," released in 2008; it’s a key ingredient in the popular chocolate-hazelnut spread Nutella. And there’s a waiting list for two more-recent OSU varieties, "Wepster" (2013) and "McDonald" (2014), a high-yielding cultivar whose size and blanching ability make it ideal for the baking, snack, and chocolate industries. "PollyO" is the latest and most disease-resistant hazelnut tree to come out of the breeding program.

Growers generally don't need to spray the new varieties with fungicides. That helps preserve the environment and the growers’ bottom line.

The new orchards are taking root: Unofficial estimates say that in the last 10 years the number of growers in western Oregon had jumped from 500 to more than 800. Total hazelnut acreage is now estimated at 80,000, with nearly 20,000 planted in the last two years. More than 99 percent of the U.S. hazelnut crop comes from Oregon. In 2018, the Oregon hazelnut harvest yielded a record 51,000 tons. 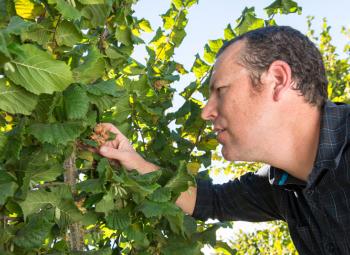 As Oregon continues to flex its muscles in the hazelnut industry, the need for promoting sustainable practices has accelerated. To strengthen an already-strong market share – Oregon leads production in the U.S. and is third in... 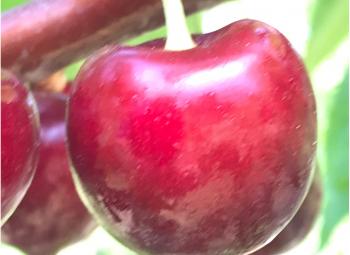 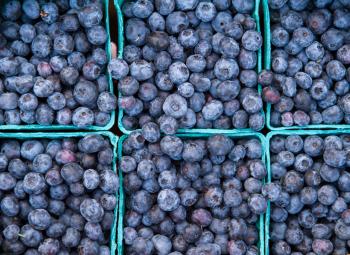 Oregon and Washington produce more blueberries than anywhere in the world. Oregon harvests 150 million pounds annually, which pencils out to be more than $120 million in farm gate value. When laborers work on large farms, they...