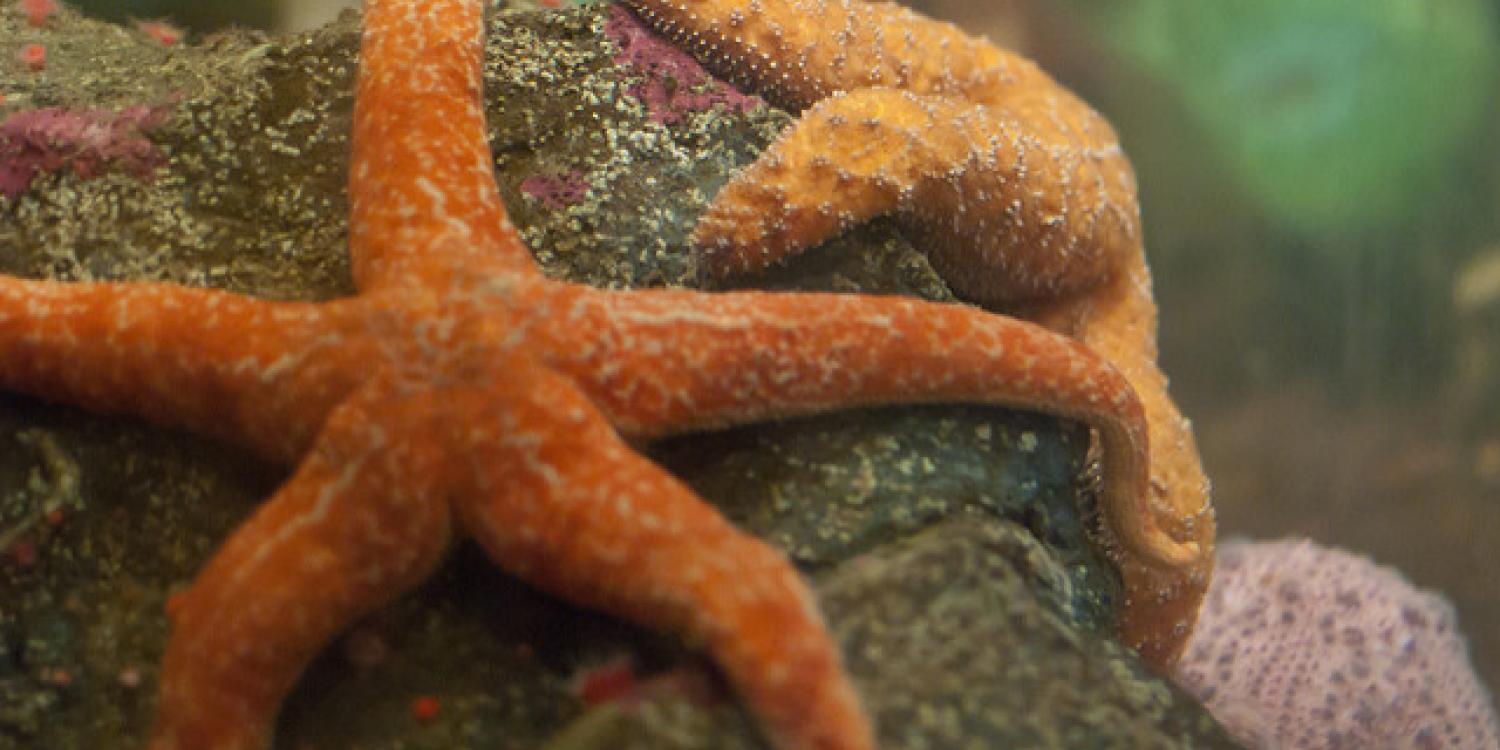 One of the basic tenets of medicine with any species is understanding what is normal. When sea star wasting syndrome, which causes limbs to fall off of sea stars, emerged along the Pacific Northwest in 2013, scientists quickly realized that they had no idea about the internal fluid parameters of a sea star. Without such information, it was difficult to detect early, subtle changes that might predict the onset of the syndrome, whose cause is unknown. What was needed was a tool to detect such changes, which would allow aquarists to treat the animals before they had visible symptoms.

Under the guidance of Oregon Sea Grant Extension’s aquatic veterinarian, Dr. Tim Miller-Morgan, and Susan Tornquist, dean of Oregon State University’s College of Veterinary Medicine, OSU veterinary student Heather Renee Srch-Thaden created a blood panel test that establishes baseline parameters for ochre sea stars. Having this baseline allows for early detection of blood conditions indicative of sea star wasting syndrome. The panel is available to other researchers and institutions. Learn more about the panel in this video, which was produced by Oregon Sea Grant. 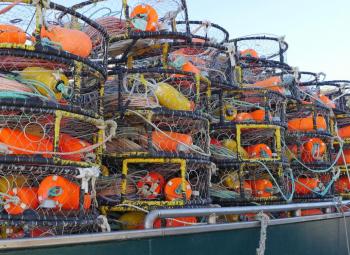 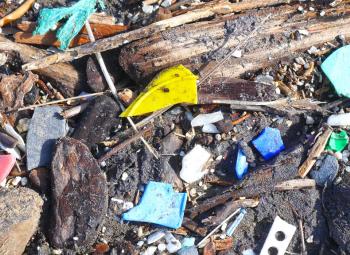 Marine debris is solid, persistent material that has been manufactured or processed and then intentionally or unintentionally abandoned or discarded into the marine environment. The complex, global problem of marine debris causes ...