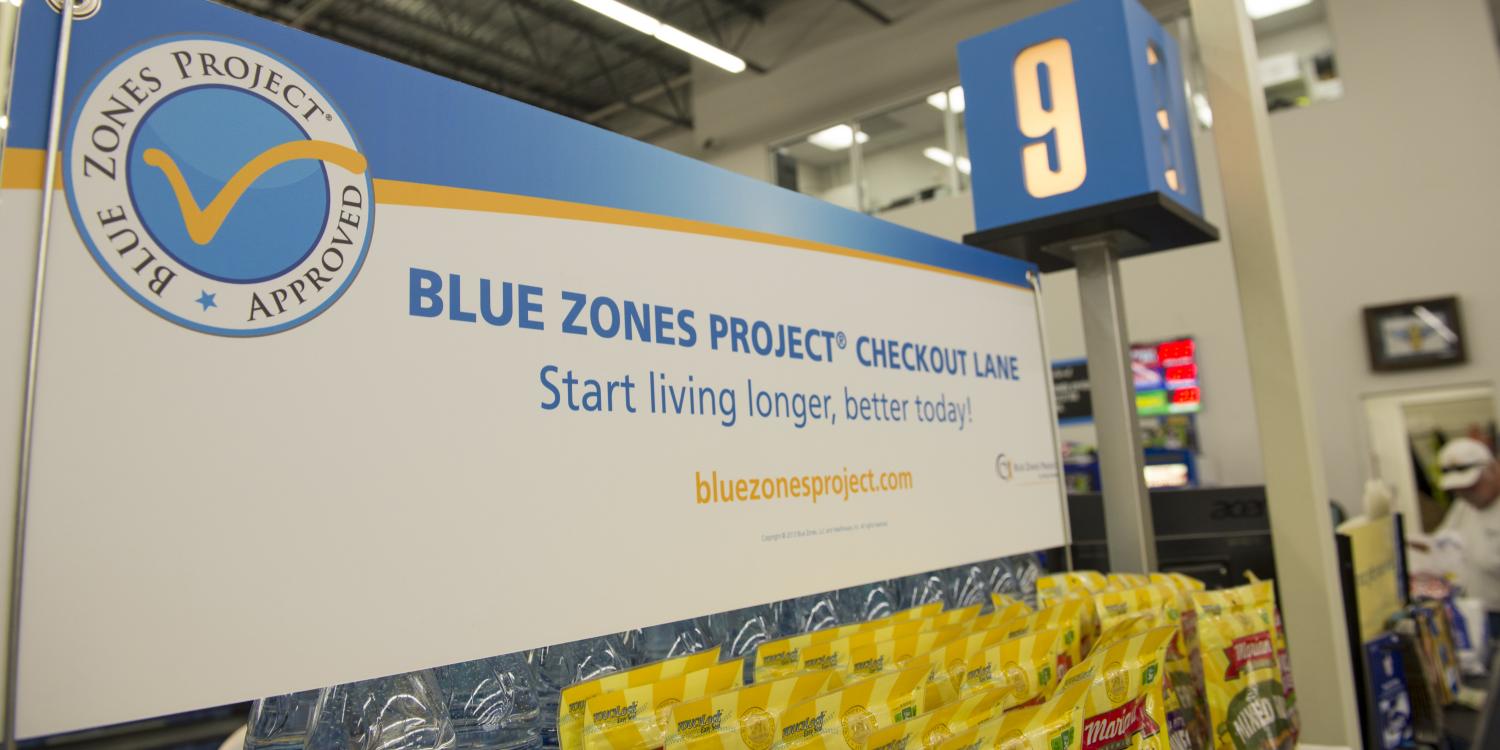 Not only are people unhealthy, so are whole communities. By many measurements, access to nutritious food, good health care and fitness opportunities fell short in three Oregon cities – Klamath Falls, The Dalles and Grants Pass – and the Umpqua region in southwestern Oregon.

To turn that around, OSU Extension in those communities applied to The Blue Zones Project and were chosen to be Blue Zones Project Demonstration Communities. The program brings various sectors – residents, community, business and civic leaders – together in a commitment to bolster healthy habits. Residents volunteer for initiatives such as encouraging healthy food in schools, grocery stores, workplaces and restaurants.

The Blue Zones Project Communities is inspired by Dan Buettner, a National Geographic Fellow and New York Times best-selling author who identified five regions of the world – Blue Zones – with the highest concentration of people living 100 years or older.

In Buettner’s search for areas of health and longevity, he found residents of Blue Zones sites practice nine healthy lifestyle habits, including a plant-based diet, a sense of purpose, moving as part of daily life and socializing. Other behaviors are attending faith-based services, eating only until stomachs are 80% full, moderate wine consumption, developing strategies for less stress, and putting family first.

In addition to need, the four communities demonstrated readiness to change and commitment from residents, business and government through financial contributions, volunteerism or participation in one or more programs. National Blue Zones staff monitor the process and conduct ongoing research to determine results. Extension faculty in each area facilitate connections in the community, serve on committees, and help various sectors carry out the strategies required to receive final Blue Zones designation.

Klamath Falls, a community of about 20,000 in southern Oregon, was selected as Oregon's first Blue Zones Project Demonstration Community. After three years, Klamath Falls had measurable impacts that included 20 polices addressing the built environment, food system, or tobacco; an online farmers’ market that accepts food benefits; reopening of a shuttered grocery store by county government; and decrease in tobacco use. 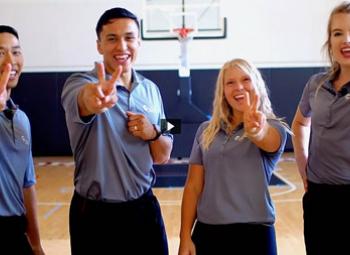 OSU Extension toolkit has students stepping up their physical activity

Data show that among school-age children, low physical activity, poor diet, and spending too much time being inactive are not only associated with poor health, but also with poor educational outcomes. In 2007, a new Oregon law... 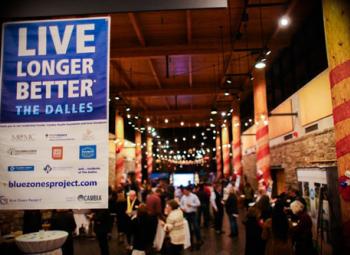 Like many communities across the United States, The Dalles has struggled with the health and well-being of its residents. By many measurements, access to nutritious food, good health care and fitness opportunities fell short in ... 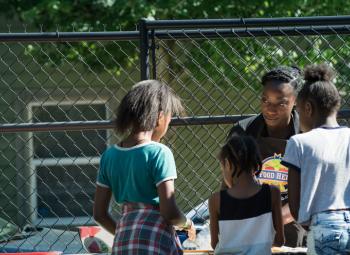 For all the wealth of fruits and vegetables the state’s farmers produce, many low-income Oregonians struggle to include recommended amounts in their diets. An OSU survey of about 1,200 Oregonians eligible for federal food ...