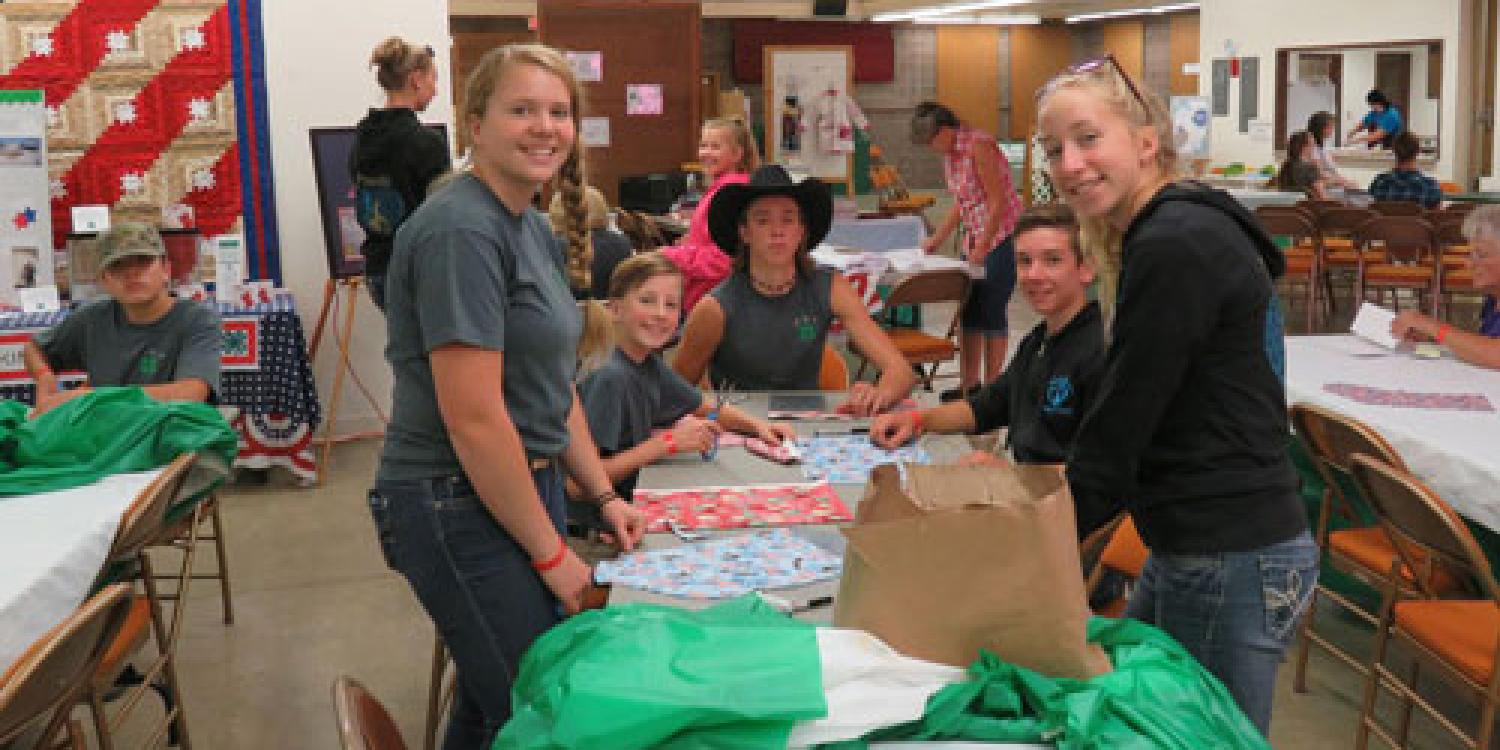 When soldiers are deployed during the Christmas holidays, they leave behind family, tradition and all the trappings of the season. They are likely homesick and missing their families.

A 4-H club in Josephine County, part of the Oregon State University Extension Service, decided to do something to show support so they started the 4-H Stockings for Soldiers program. That was 10 years and about 5,000 stockings ago and the 4-H youth are still going strong.

“The kids in the club realized that the members of this unit would not be with their families during the holiday season and wanted to let them know that although they were far from home, there were still in everyone’s thoughts and prayers,” said Susan Hunt, 4-H program coordinator in Josephine County.

The kids – who stuffed 750 stockings in 2019 – use donated material and sew it together to make stockings and then fill them with personal health products, stationary, socks, snacks, coffee and hot chocolate and much more. They also tuck in a handwritten note. Some years the material runs out and the kids use already made stockings bought by a 4-H volunteer the year before during after-holiday sales. Usually, though, there’s enough material for the 4-H kids and volunteers to sew the majority of the stockings.

The enthusiasm of the youth has inspired the community to get involved, as well. Every year the Grants Pass Chamber of Commerce advertises the effort and people donate money for items to stuff in the stockings and for shipping costs. At $17 for four stockings, that adds up. Local businesses get in on the action by putting together baskets to raffle off, also for shipping costs.

The youth fit the sewing in when they can, completing a lot during spring and summer when school is out. They also take advantage of down time at the county fair and sew between events and barn duty, Hunt said.

Thank you notes come from some of the soldiers each year and in 2019 a special note came from the Commander and Senior Enlisted Leader of the unit. They have also received two treasured American flags with a certificate saying the flags had been flown at Bagran Airfield in Afghanistan.

The project cheers up the thousands of soldiers who have received stockings, shows the 4-H members the value of reaching out of their community to help others and teaches the kids responsibility, time management and the value of working together. 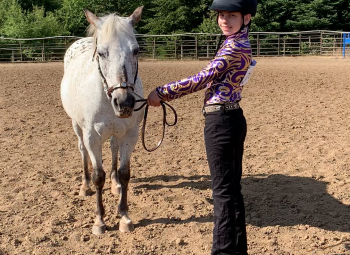 Despite pandemic, county fairs and livestock shows go on for 4-H exhibitors

County fairs and livestock shows are one opportunity for 4-H youth to demonstrate their knowledge and mastery in their project areas. The COVID-19 pandemic led to in-person cancellations and others that had to be postponed or ... 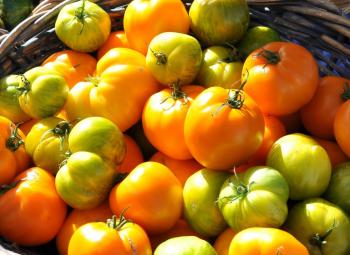 Students grow character and skills through Greenhouses for Good

Students in Wasco County face challenges with limited incomes and food insecurity. Students need exposure to horticulture and a healthy diet infused with fruits and vegetables. However, due to limited school budgets, horticulture ... 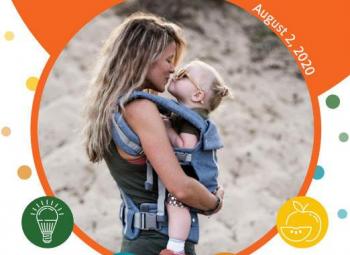 It debuted online on April 5, 2020, three weeks after Oregon Gov. Kate Brown ordered Oregon’s schools closed and four days before Brown announced that schools wouldn’t reopen for the 2019-20 school year. It was called ...