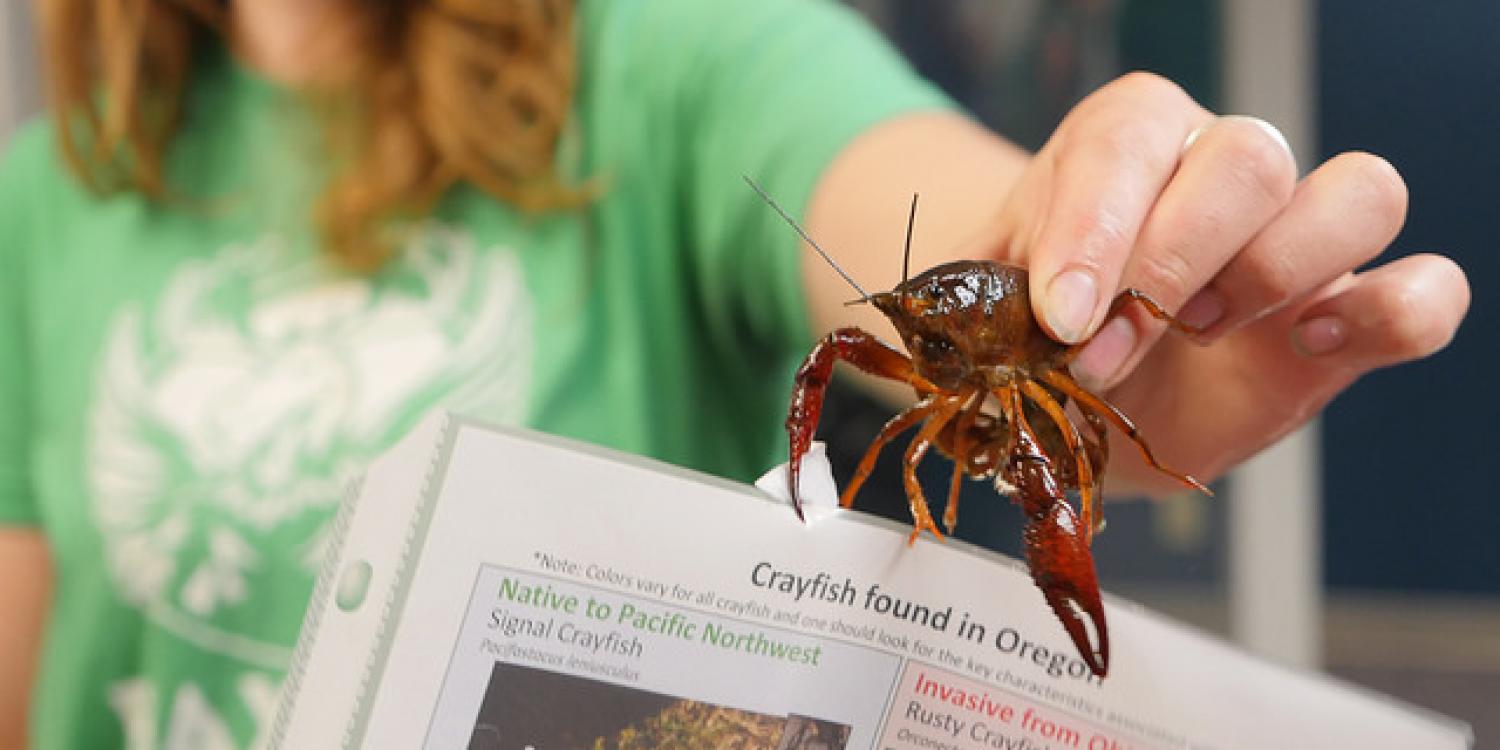 Morganne Price holds an invasive red swamp crayfish as it pinches a fact sheet during an Oregon Sea Grant workshop about invasive species.

International travel can contribute to the spread of invasive plants, animals, fungi and diseases that can harm environments, economies and human health. As more international and U.S. students study abroad, there are more opportunities for invasive species to be transported in luggage. In 2016, Oregon Sea Grant Extension adapted the U.S. Department of Agriculture’s “Don’t Pack a Pest!” campaign to raise awareness among academic travelers about risks and penalties associated with carrying prohibited species and materials into the United States.

As part of the project, Sea Grant Extension surveyed more than 700 international and study-abroad students at six major Oregon universities and colleges. The survey identified critical control points at which invasive species are known to spread during travel. Sea Grant Extension also held two workshops that engaged more than 40 participants, including international program administrators from a range of Oregon institutions. Attendees suggested essential outreach information to share with students, including customs and border patrol regulations, packing tips, and alternative sources for desired products, along with effective outreach and engagement products. Distributed products included a flyer and a “Student Journey Map,” a travel diagram outlining where critical control points may occur during travel.

As part of its Don’t Pack a Pest campaign for academic travelers, Sea Grant Extension conducted focus groups with nearly 80 international and study abroad students from Oregon, Washington, Ohio and Minnesota in 2019 to gauge their awareness of how international travel can contribute to the spread of invasive pests. Through the focus groups and over 900 surveys, Oregon Sea Grant has learned that students are generally not aware of regulations and risks regarding transporting invasive species in their luggage.

With Oregon Sea Grant's support, international students at Green River College in Washington formed a club that has conveyed the Don’t Pack a Pest message to about 650 students and has had representatives from Customs and Border Protection and the U.S. Animal and Plant Health Inspection Service speak at its events. Students from other schools have developed memes, brochures and videos. 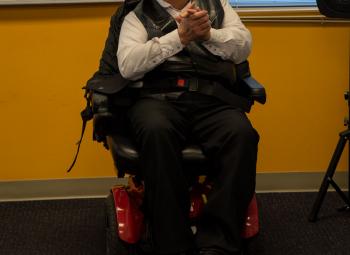 Walk With Ease is an evidence-based exercise program developed by the Arthritis Foundation that can help adults build confidence in being physically active while reducing pain and improving their overall health. The Oregon State ... 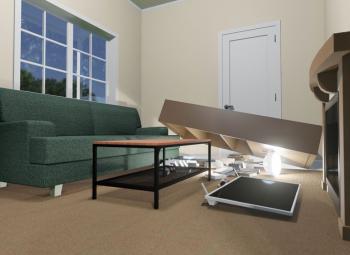 Scientists predict there is about a 37 percent chance that an earthquake of at least 8.0 magnitude will strike off the Pacific Northwest coast in the next 50 years. When it occurs, the historic temblor will cause widespread ... 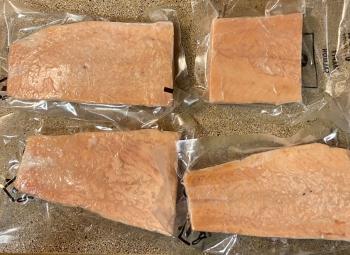 There is a long-standing perception that the quality of frozen seafood is inferior to fresh seafood, although frozen seafood provides many benefits over fresh, including longer shelf life, a lower transportation carbon footprint and...