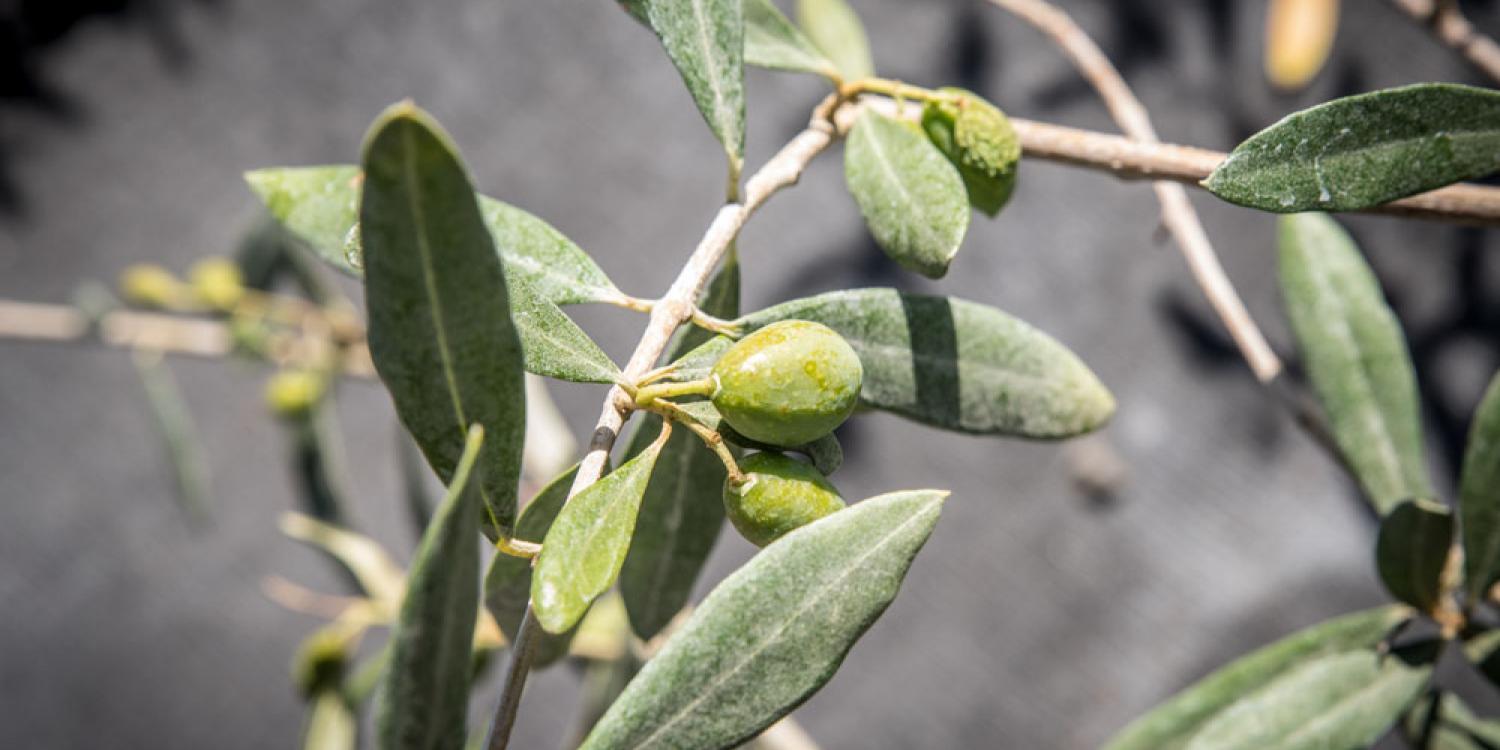 In Oregon’s promising olive industry, it’s essential for producers, who now purchase plants from California nurseries, to grow their own trees to be financially sustainable. Although some local growers have been able to propagate olives from rooted cuttings, they are not achieving high success, often due to lack of information about propagation techniques.

Published scientific information on this process is limited and is primarily from Europe, California and other olive-producing regions of the world. Rooting success varies widely between cultivars and best practices for the cultivars adapted to the Pacific Northwest have not yet been determined. Beyond the lack of knowledge of propagation techniques, growers would also benefit from producing their own plants free from invasive pests and diseases.

OSU Extension started a program in early 2018 to look at olive production practices, including propagation. During 2018, the goal of the project was to investigate the timing to take cuttings in Oregon as well as hormone rates to use when starting cuttings. Cuttings were collected from a olive grower/collaborator in Yamhill County and started in a greenhouse with four different hormone rates.

Preliminary results show that hormone rates affect rooting success, with one treatment having 83 percent (spring) and 92 percent (summer) rooting rates. Prior to the project, typical rooting percentage success rate for this grower was between 20 to 50 percent. Growers have begun altering which rooting hormones they use as well as rooting media and have had improved success in producing plants for their orchard. Additional growers will be added as the project continues. 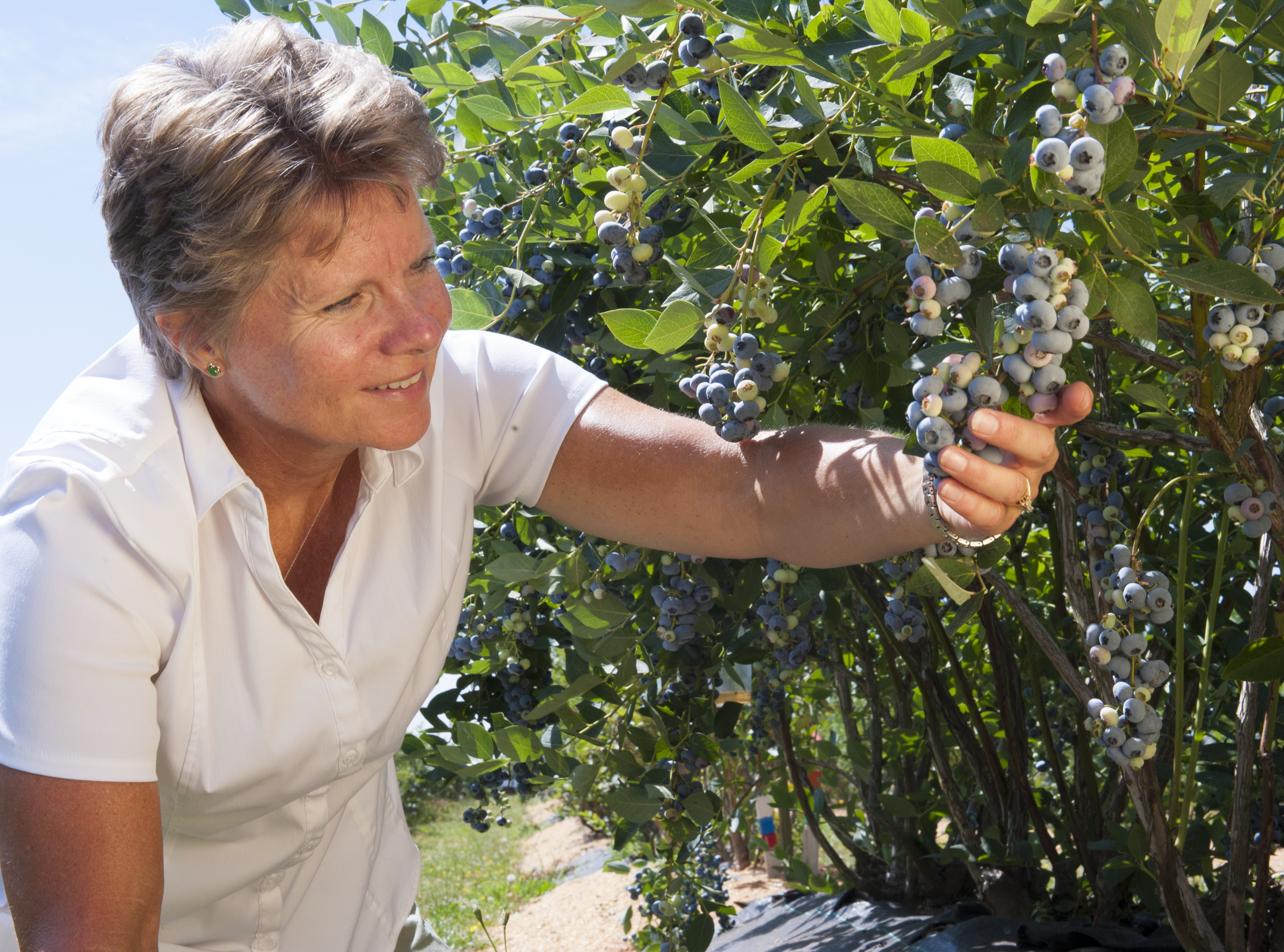 After hazelnut varieties developed at Oregon State University saved Oregon’s industry from devastation by eastern filbert blight, hazelnut acreage in Oregon has nearly tripled, marking a full recovery from a disease that nearly ... 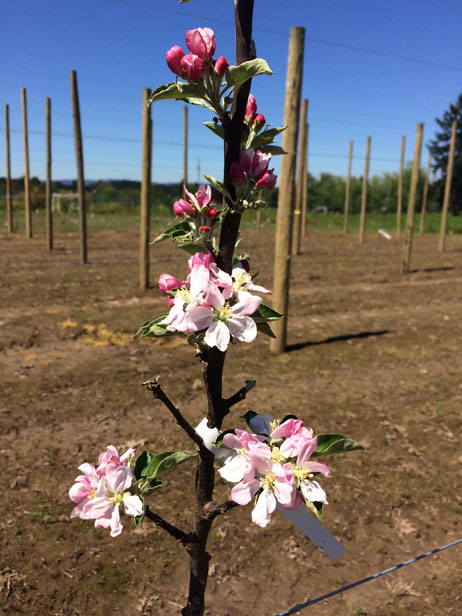 Oregon’s cider industry is growing rapidly and the state is emerging as a national leader in craft cider production. Currently, the Pacific Northwest is home to one-quarter of the nation’s cider-makers. Interestingly, most of ...