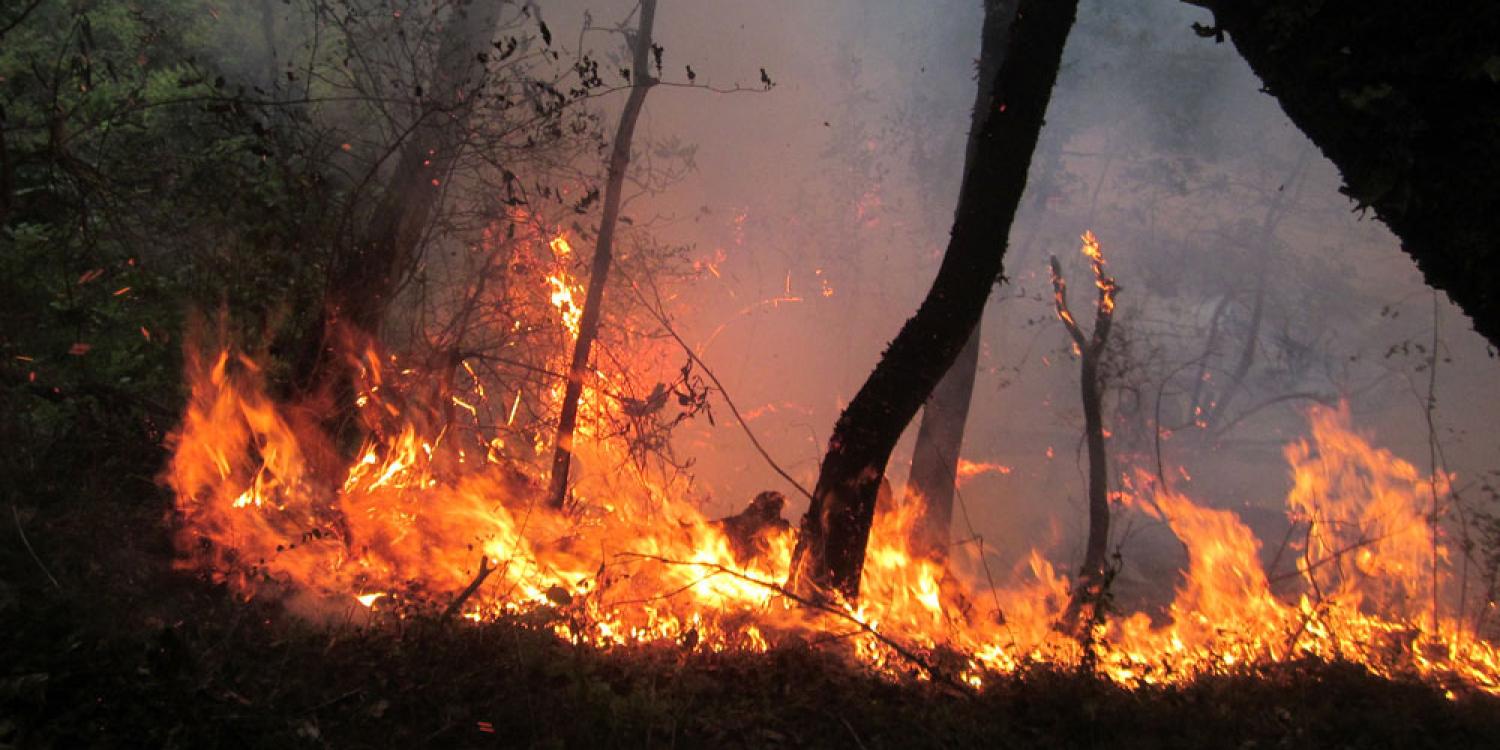 Over the past century, forests of the Pacific Northwest have been dramatically altered by human activities, including logging, grazing, and fire suppression. Many of today’s forest stands, such as those in dry southern Oregon, are much denser than they were in historical times, with fewer old, fire-resistant trees. Consequently, they have built up fuel loads that can significantly contribute to the intensity and severity of wildfires.

Land managers use various strategies to lower the risk of severe wildfire in these forests and restore them to conditions closer to those that existed in the past. Daniel Leavell, who leads the Oregon State University College of Forestry's fire training program, spearheaded a partnership between Extension and the Klamath Lake Forest Health Partnership (KLFHP), a network of local and regional partners that have joined together to restore and sustainably manage southern Oregon’s privately-owned forests.

Leavell guided the KLFHP partners in forging agreements among 30 landowners, helping them obtain grant funding to begin restoration of 40,000 acres of forestland bordering on the Fremont-Winema National Forest, just north of Lakeview in Lake County. More than 4,000 acres have since been treated with various methods, including timber harvest, disposal of slash, pre-commercial thinning, aspen restoration, weed control, stream rehabilitation, and control of invasive juniper. Treatment activities are in progress on thousands of additional acres. The Fremont-Winema treated 20,000 acres across the boundary on public land in 2017. The project has led directly to the development of a prescribed burn program for south-central Oregon.

The Chiloquin Community Forest and Fire Response Project was initiated in 2017 for another 90,000 acres (60,000 Fremont-Winema and 30,000 private land ownership) to the east and west of Chiloquin, just north of Klamath Falls in Klamath County. Mapping and inventory is almost complete and grant funding is being sought to replicate the success of the North Warners project. A map and inventory have been added and recommended prescriptions made for pre-hazard mitigation that will improve firefighter safety and make fire and emergency response much more efficient and effective. 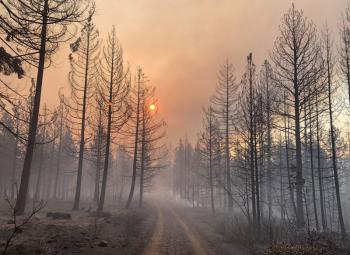 OSU Extension Fire Program steps up for landowners after wildfires 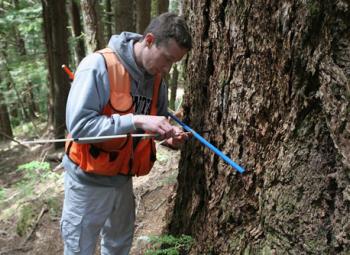 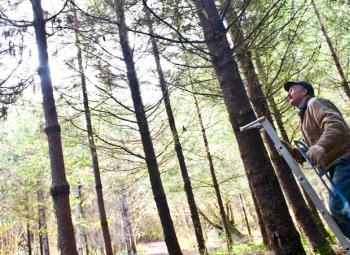 About 62,000 small woodland owners hold title to more than 4 million acres, or 42 percent, of the state’s private forestland. But most family forestland owners are not professional foresters, and many need help if they are ...