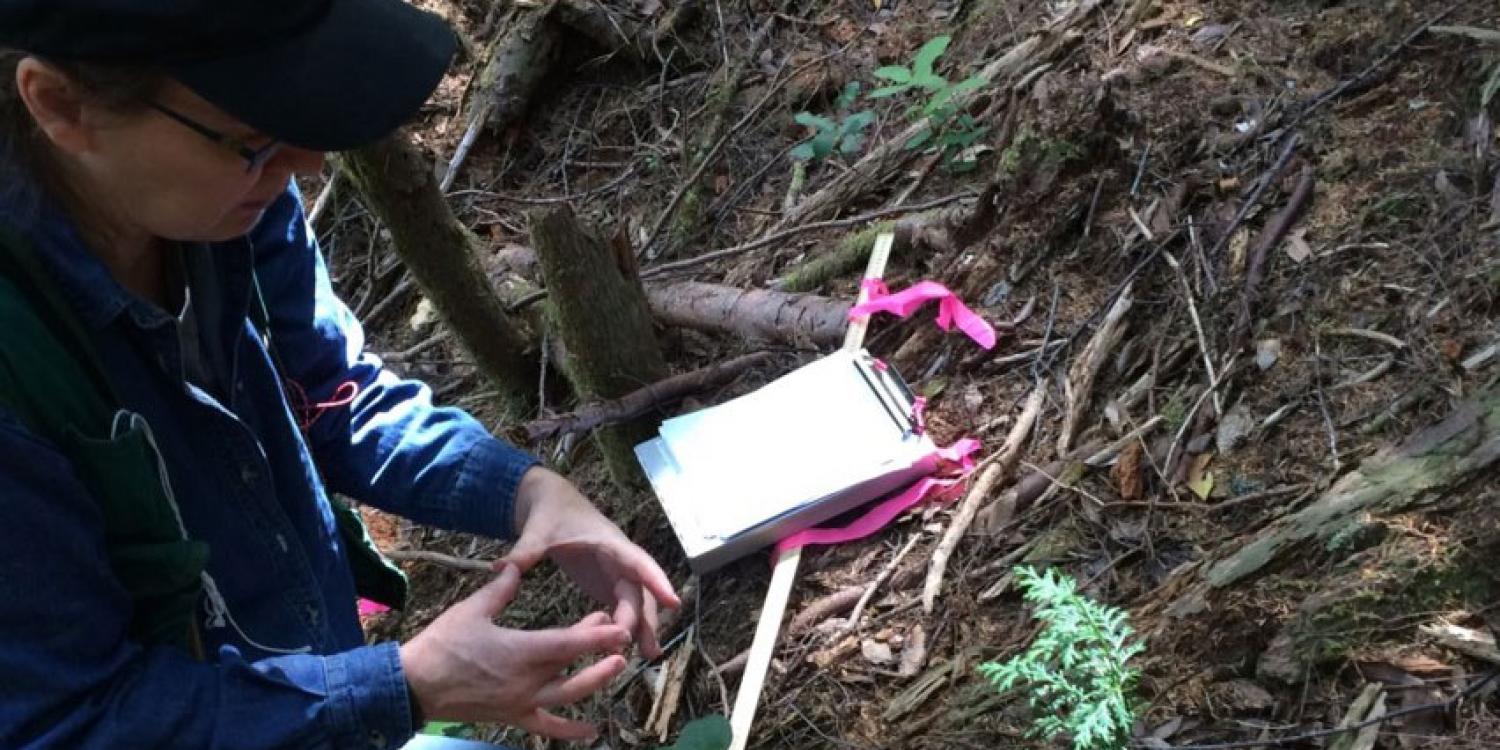 Port Orford cedar is native to a limited area along the Pacific Coast from Coos Bay to the mouth of the Mad River near Arcata, California. For a variety of reasons, including its ability to tolerate serpentine soils and live along streams and other wet areas, the tree plays a significant ecological role in certain forest communities. For decades, root rot caused by the non-native pathogen Phytophthora lateralis has caused widespread mortality of the tree throughout its natural distribution in southern Oregon.

Breeding programs have produced genetic resistance to the pathogen, but restoration planting has focused primarily on public lands. In order to build genetic resistance in the ecosystem, there needed to be a wider distribution of genetically resistant seedlings across the landscape.

Since 2016, Norma Kline, forestry and natural resources agent for the OSU Extension Service, has provided information and disease-resistant seedlings to small woodland owners in Curry County. In 2017, she distributed 6,600 genetically resistant Port Orford cedar seedlings to 26 locations in Curry County on Oregon’s south coast. The majority of the seedling recipients shared their seedlings with neighbors and friends – creating a multiplier effect. Others pooled seedlings for planting in one general location. The distribution of disease-resistant Port Orford cedar seedlings highlighted cooperation and sharing behaviors that can be used to incentivize future seedling distribution across the landscape. 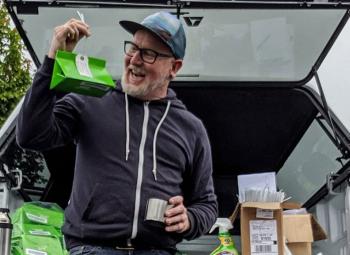 The gypsy moth, which is defoliating trees in the northeastern United States, hasn’t been found in Oregon – but it’s important to keep the moth out of the state. This invasive insect feeds on more than 300 tree ... 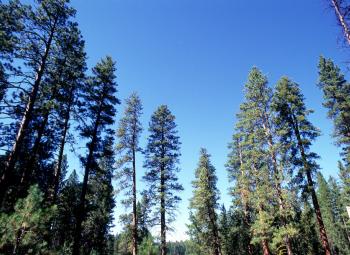 More than 79,000 family forest owners in Oregon manage 3.6 million acres of private forestland, providing substantial economic, social and ecological value. Surveys show that landowner goals are diverse, as are the challenges they ... 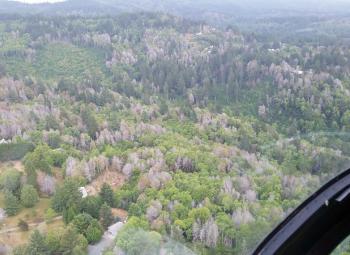 Sudden oak death (SOD), caused by a non-native pathogen Phytophthora ramorum, has killed hundreds of thousands of tanoak trees in Curry County, Oregon, since it was first detected in 2001. With the expansion of the state ...